We Look Back at SLC Punk! Because I’m Too Sick to Change the Channel 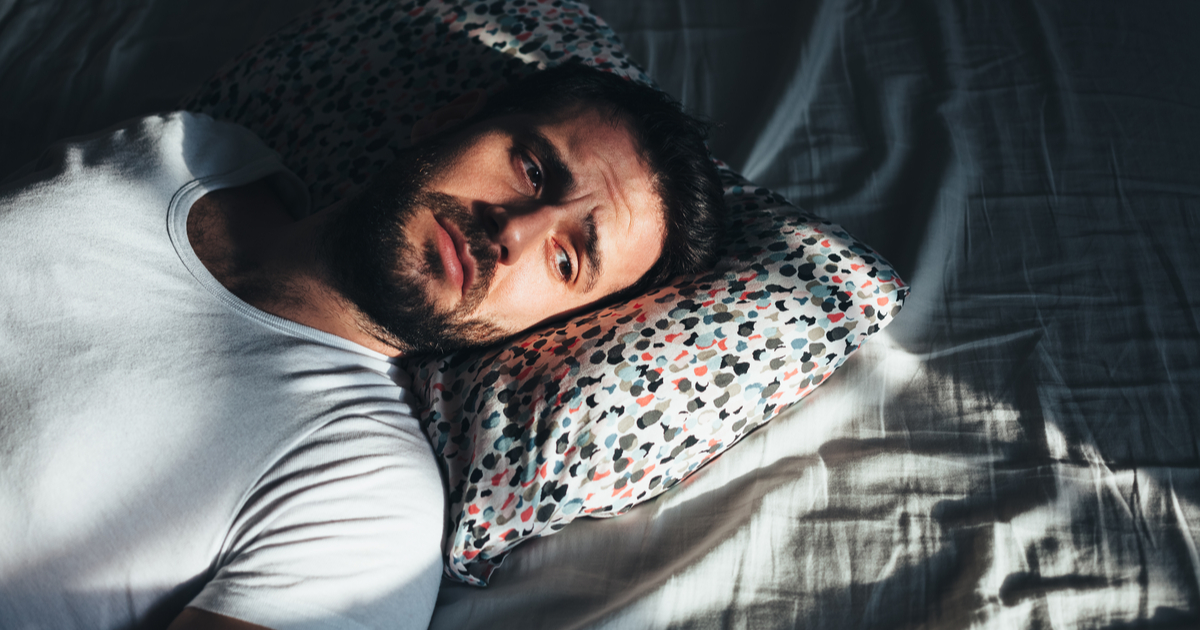 Being sick is the worst. I’d been puking all night, and not in the fun way like on a security guard after a show. If I’d had a job I would have totally called out sick. I somehow crawled into bed and summoned the strength to turn on the TV. I landed on some alternative movie channel (my parents have everything, they’re such fucking consumers), and heard a fake surfer bro accent bitching about anarchy and America.

It was SLC Punk! I couldn’t remember if I’d seen this movie sober or not, so I left it on. But right away there’s the guy who doesn’t like doctors, needles, or drugs. He’s preaching away like a DC straight edge asshole while frat fuck mugs for camera. Well, this movie can piss off, I thought.

I reached for the remote and tragedy struck. I knocked the remote onto the floor. I leaned over to grab it and blood or whatever rushed to my head. I puked again. All over the remote. That was going to suck for whoever had to clean that up. Now I was really fucked.

I luckily dozed off for a few minutes but then all of a sudden Phi Kappa Punko is trying to buy “killer bud” (please let me die) from a rich, lonely Russian guy. I was getting desperate. I popped two Benadryl.

I came to a bit later and Taxi Driver guy and Scream-O guy are stealing beer. That’s cool. He even mooned the dorks in the liquor store. Right on, bro. The scene moved me and I guzzled half of my Nyquill bottle.

Next thing I know I’m being woken up by someone yelling, “Only posers die, you idiot!” and “Please wake up now!” By the time I come to, the guy is telling us he’s going to law school and was a poser all along. I was half dead myself, and even I knew that.

There was a lot I had forgotten about this movie, like the little blue guy who jumps out of the screen and tells you it’s OK to exceed the recommended dose of cold medicine. Maybe it was the dehydration, the swirling room, the 103 degree fever, or maybe the overdose of meds, but I guess I liked SLC Punk! after all.