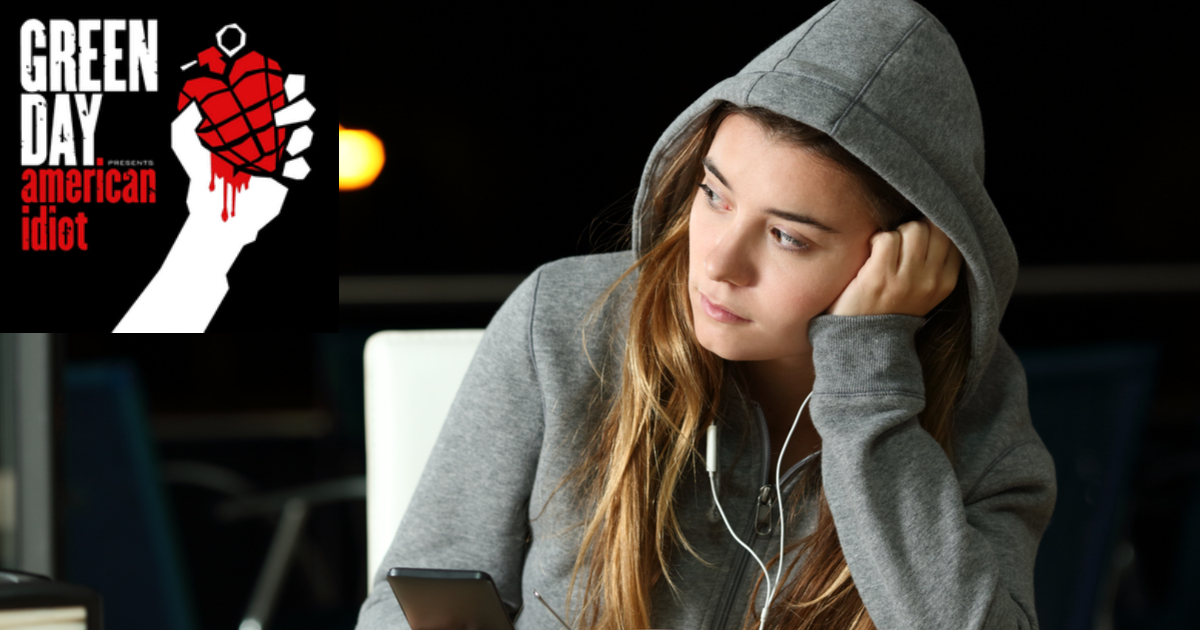 Wow. Where does the time go? One minute you’re thirteen years old jamming out to your new favorite album, Green Day’s “American Idiot” of course, and the next minute an entire decade has gone by. Just a decade, though. Not any longer than that because I refuse to acknowledge how old I’ve become.

How can we forget those nights of staying up late and watching the “Holiday” video or looking up half-correct tabs for “Boulevard of Broken Dreams” on Ultimate-Guitar.com? It feels like it was just yesterday when we were all “rocking against Bush.” But, according to our best estimate, it’s been 10 whole years. But just ten years. It’s crazy how time flies when you’re in denial and terrified of death.

It’s a hard pill to swallow, but no one is immune from the inevitability of aging. Hell, even the guys in Green Day must be in their late thirties by now! Can you even imagine a middle-aged Billie Joe Armstrong? It’s all but inconceivable!

Admittedly, we brought this on ourselves. We were in such a rush to grow up, it didn’t occur to us to cherish the privileges of youth. If we could turn back the clock we’d tell our younger selves just how fast ten years, and only ten years, can go by.

But denial is a dead-end road. “American Idiot” turning 10 shouldn’t scare us. If anything, it should warm our hearts, thinking back to that time when we saw ourselves as the “Jesus of Suburbia.”

We must also acknowledge how well this album has held up. So many albums show their age in one or two years, it’s remarkable that Green Day made something ten years ago that still feels relevant now. And given the current political climate, it might be relevant for another ten years.