We Interviewed Tommy Chong Because He Thought We Were High Times 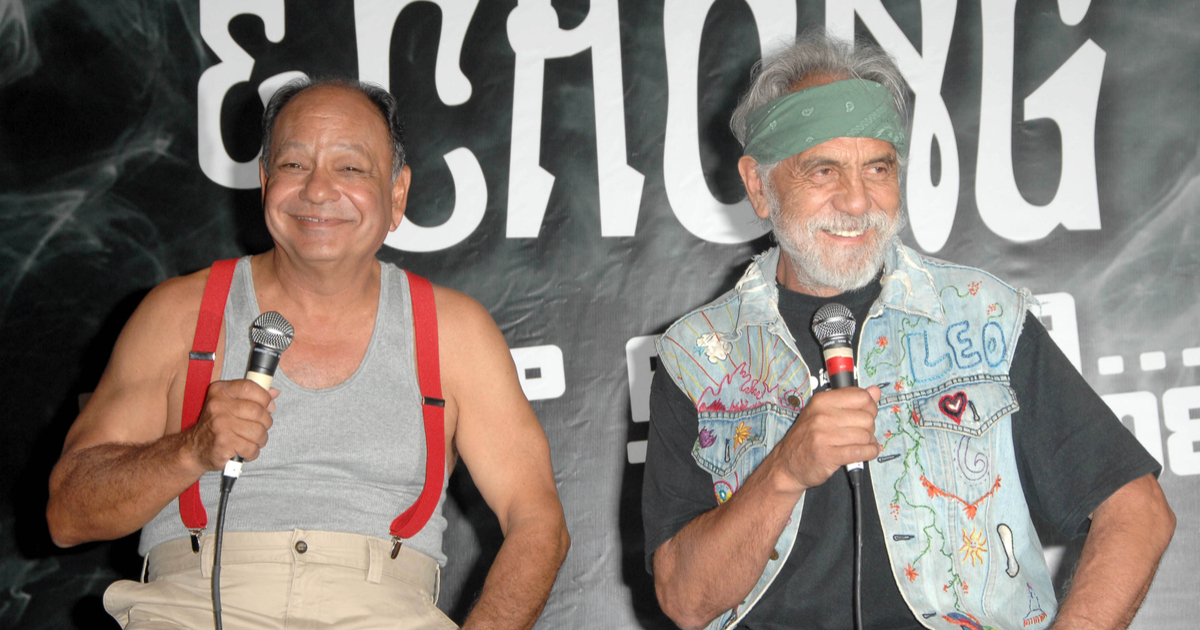 Tommy Chong is a comedy and counter-culture icon so it was pretty cool when he showed up unannounced at our headquarters this afternoon claiming he had scheduled an interview with us at 4:20pm. While we had not scheduled an interview with Mr. Chong, this is kind of a big get for us so we spoke with the stoner legend and, looking back, we’re pretty sure he thought we were High Times.

HARD STYLE: Hey Tommy, big fan and all, but what are you doing here?

HS: Cool. So um, let’s just wing it and run through some basic Hard Times questions, see where it goes?

TC: Right on. Hard times, yeah I like that term. Time isn’t a real thing so when you pluralize it- it’s double nothing. But then you say Hard Times, they become real. Now you’ve got Hard Times. I’ve had those.

TC: Well, first of all, you know that Black Flag was a strain originally from Columbia, right?

HS: I don’t think that’s what—

TC: No, it’s true. Most people think it was from here. But no. Black Flag was brought here to Los Angeles in the eighties, but my favorite front man was Ricky who had a Laundromat off of New High Street. That’s the real name of the street, too. Anyway, you went in there and just ask for the special fabric softener, and Ricky’d take you to the back room for some Black Flag. Too bad he got shot in that robbery in eighty-nine.

HS: Yeah, bummer. Is there any truth to the rumors that El Hefe from NOFX is your son?

TC: Maybe, but I don’t have kids named El Hefe.

HS: Yeah, I figured. I just made that up actually—

TC: I think Fat Mike is my godson though.

HS: Are you serious?

TC: Never heard that, man. Sounds like a good one though.

HS: Hmm. Alright. Do you have a favorite Ramones song?

HS: …well thanks for the interview, Tommy. If you want, I can give you a ride over to High Times. They’re not too far away.