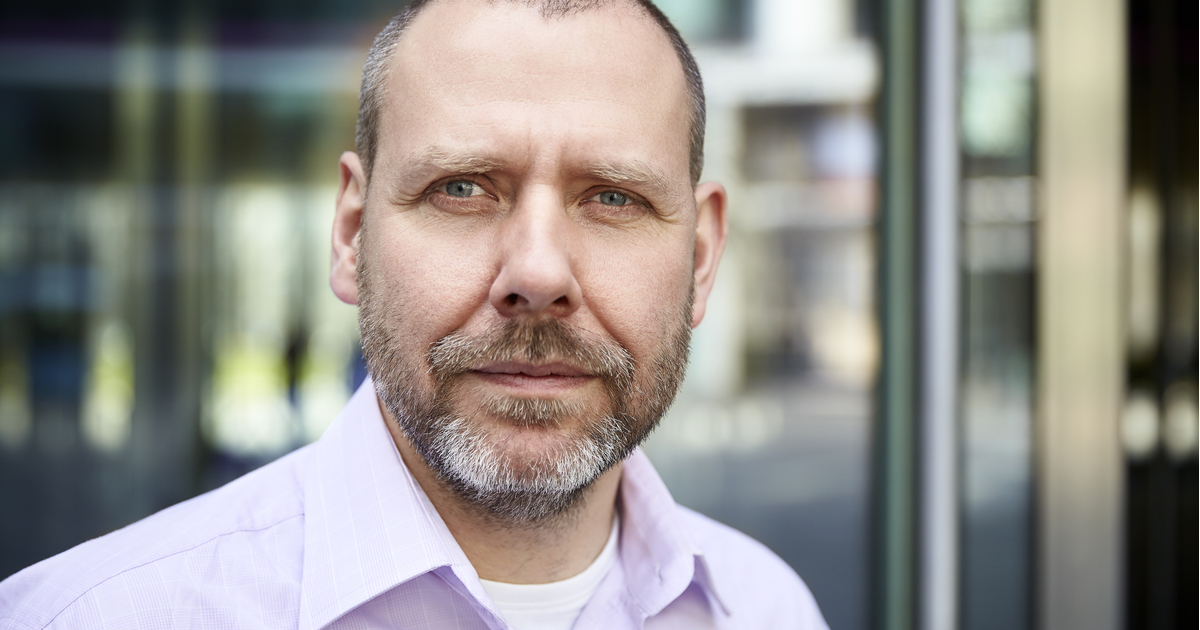 When we learned that one of our interns had booked us an interview with the legendary Dave Matthews we were far beyond excited. Dave Matthews, the world renowned singer songwriter and fearless leader of the Dave Matthews Band, was coming to our office to spin a yarn or two about his long career. Maybe he’d get comfortable with us and tell a spicy personal tale about him doing whippits with the trumpet guy.

Things took a different turn when Dave Matthews, a 51-year-old father of three from Berwyn, Illinois, walked into our office. We weren’t really up to anything that day so, after firing a few interns, we sat down with Matthews to discuss his long career as a paralegal.

Our first question was “Did you make that up? How can you have a pair of legals?”

Apparently a paralegal is someone who performs authorized legal work in the absence of an attorney. They’re kind of like roadies but for the law.

Matthews explained that our analogy wasn’t entirely accurate, but it sounds nice so we are going to stick with it.

Now we know that the law is that gross thing responsible for noise complaints and making us wear clothes, but we can assure you all that Matthews is a legendary hardcore bastard, arguably more so than the real Dave Matthews, especially when performing authorized legal work.

Matthews told us about one time where he was helping to research a case and got to see a dead body. He offered to describe his experience researching, but we asked him to describe the body more. He says the smell still haunts his nightmares, and that’s pretty hardcore.

When he’s not tearing it up in the legal pit, Matthews can be found working on model trains or gardening with his wife Karen. He’s never heard a song by the real Dave Matthews, but he said multiple times that he really likes Steely Dan