We Interviewed Rilo Kiley but She Just Kept Saying “Stop Calling Me That. My Name’s Jenny Lewis” 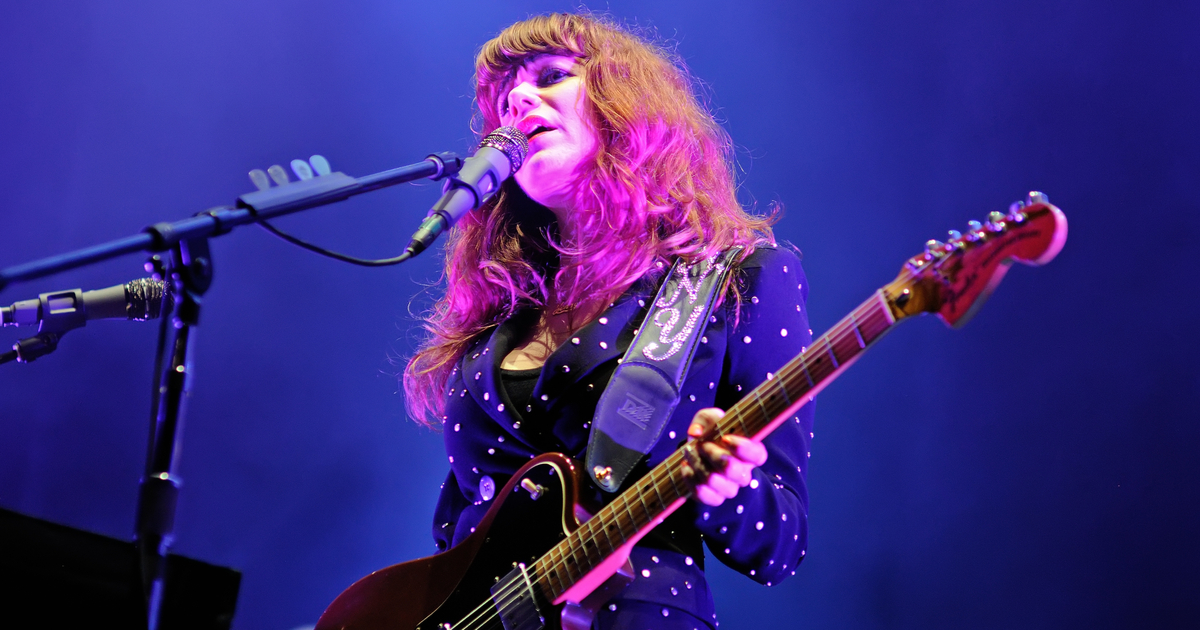 Celebrities – they’re just like us in that they’re kind of assholes. Recently, we got the opportunity to interview acclaimed singer-songwriter Rilo Kiley and, not gonna lie, she was kind of mean. I’m not super familiar with her work but when I sat down to interview her about her new album, “Jenny Lewis On the Line,” she jumped down my throat before I could even ask her about it!

Hard Times: Thanks for meeting with me today. I know this is such a stock interview question but I have to ask, do you want to buy some coke from me?

HT: Nothing, nothing. So, anyway. Should I call you Ms. Kiley? Or is Riley okay?

HT: Ms. Kiley, dare I ask… are you flirting with me?

RK: (Sighs) My name is Jenny Lewis. I was in a band called Rilo Kiley that broke up almost a decade ago. Why does this keep happening? Jenny Lewis is a much easier name to remember.

[At this point I made a ‘drinky drinky’ motion implying she was sloshed, which she did not appreciate.]

HT: Anyway, ya big-time flirt…So Riley, you worked with Ryan Adams on this album. So tell me, a guy who doesn’t keep up with the news at all, is Ryan Adams just as cool as he seems?

RK: I’m not touching the Ryan Adams thing. And again, my name is not Riley Kiley.

HT: Listen, Ripley. While I’m incredibly flattered that you keep hitting on me, you’re incorrect.

RK: Ripley? Like, from Alien? Also I think I know my own name.

HT: Umm I think you mean Aliens. Not a sign of a good memory, Regis.

At this point I started Googling to prove her wrong but got distracted fucking around on TikTok. By the time I looked up she was gone. Which was for the best because you could have cut the sexual tension in that interview with a knife.

Lesson learned, I suppose. I certainly won’t make that mistake again during my interview next week with my favorite comedian, Nanette.