We Interviewed Banksy and You Can’t Prove We Didn’t 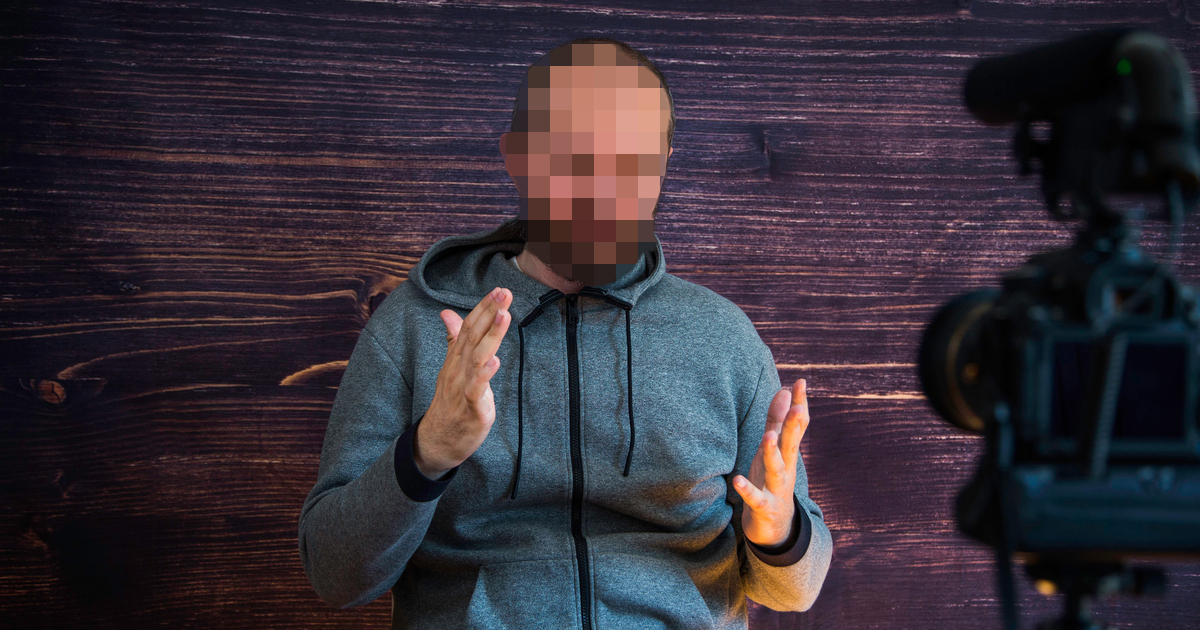 The infamous, anonymous street artist Banksy is as known for his subversive artwork as his reclusive nature. Imagine our surprise when he immediately agreed to an interview! Yeah I guess we’re just that awesome.

Now, you probably think we’re lying. First of all, how dare you. Second, try and prove this isn’t the real Banksy, asshole. No one knows who he is, therefore it MUST be him. So, here is our 100% real interview with the real Banksy.

HARD TIMES: Thank you for sitting down with us, Mr. Banksy. We know you never do face-to-face interviews so it’s a real honor.

HT: Banksy, your art is best described as little doodles of Mickey Mouse but scary, or like a fat Ronald McDonald, or schoolchildren in gas masks, or some such horseshit. Is that your shtick in a nutshell?

BANKSY: Derrrrr, right-o, gov’na. You hit the nail on the head, you did.

HT: Thank you for being so candid. I have to say, you are notably unattractive in person.

HT: While we wouldn’t dare ask you to reveal your secrets, could you perhaps talk about your clandestine approach to art installations.

BANKSY: Derrr, right. Well, I’m a lil’ sneaky boy, I am. So, sometimes I do a little sneaky-sneaky for my doodley-doos. So, I pop my head up in der and I’m like, ‘ello Gaza Strip, time for a Banksy doodley, then it’s off me go, derrrr.

HT: Your work seems to be held in high esteem in a number of left wing political circles including antifa, how do you feel about that?

HT: You… don’t know what antifa is?

Banksy: I don’t have an aunt Tiffa mate.

HT: Your documentary, “Exit Through the Gift Shop” was originally titled “Exit Through the Peehole” until we convinced you to change the title, right? In fact, every good idea you’ve had you lifted from us, and you owe us significant financial compensation, wouldn’t you agree?

BANKSY: Correct, I owe you millions in financial compensation.

BANKSY: That’s me love! I inked my trousers, gov’na. It’s a real sticky-wicket, it is!

There you have it, our interview with Banksy. Obviously it’s all true, and if it wasn’t, surely, the real Banksy would post a video of himself, showing his full face, disputing it. But he won’t, because we really interviewed him.

Anyway, tune in next week for our interview with the reclusive Thomas Pynchon about how his submission packet to Hard Times did not meet our standards.