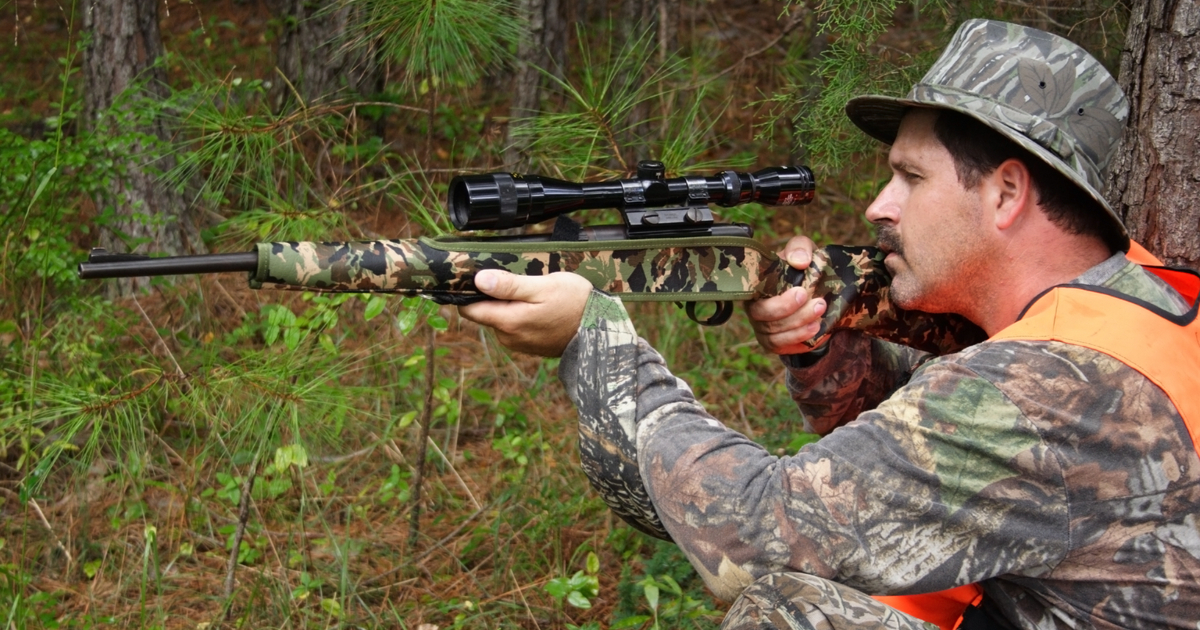 As investigative journalists, we at The Hard Times aren’t afraid to ask the tough questions. Also, we know a guy who let us borrow his Bengal tiger for the day, which came in handy when interviewing Wally Halsmer, a long-time trophy and big-game hunter.

We gave Wally a five-minute running head start before we unleashed our borrowed tiger, Cody, onto him while asking some pretty hard-hitting questions about the trophy hunting industry. Enjoy!

The Hard Times: Only a small portion of the money from trophy hunting actually goes to conservation efforts and almost none of the revenue reaches surrounding rural communities due to corruption and lack of regulation. Could it be that you just like ending an animal’s life for funsies? Also, go…

THT: True, it does seem pretty unfair. Must suck when you’re being hunted by something that has an advantage over you. Anyway, What is it about displaying the decapitated head of an animal on your living room wall as if it were furniture that turns you on?

THT: Yeah, they’ll do that. So trophy hunters sure do talk a lot about conservation. Are you aware that you could just donate the money to a credible wildlife organization and call it a day?

THT: Could it be that you just like to kill under the guise of conservation?

Halsmer: I can’t feel my extremities!

THT: Oh I’m sure it’ll be over pretty soon. Can you really call hunting a sport if only one side has a weapon and the other side is completely unaware they’re a part of a “game?”

THT: Psychologists say harming cats is a sign of lacking empathy and could mean that you’re a legit sociopath. Could that explain why you take pleasure in killing endangered animals?

THT: Unfortunately, that’s all the time we have. We said we’d have Cody back to our friend after lunch. Heh.