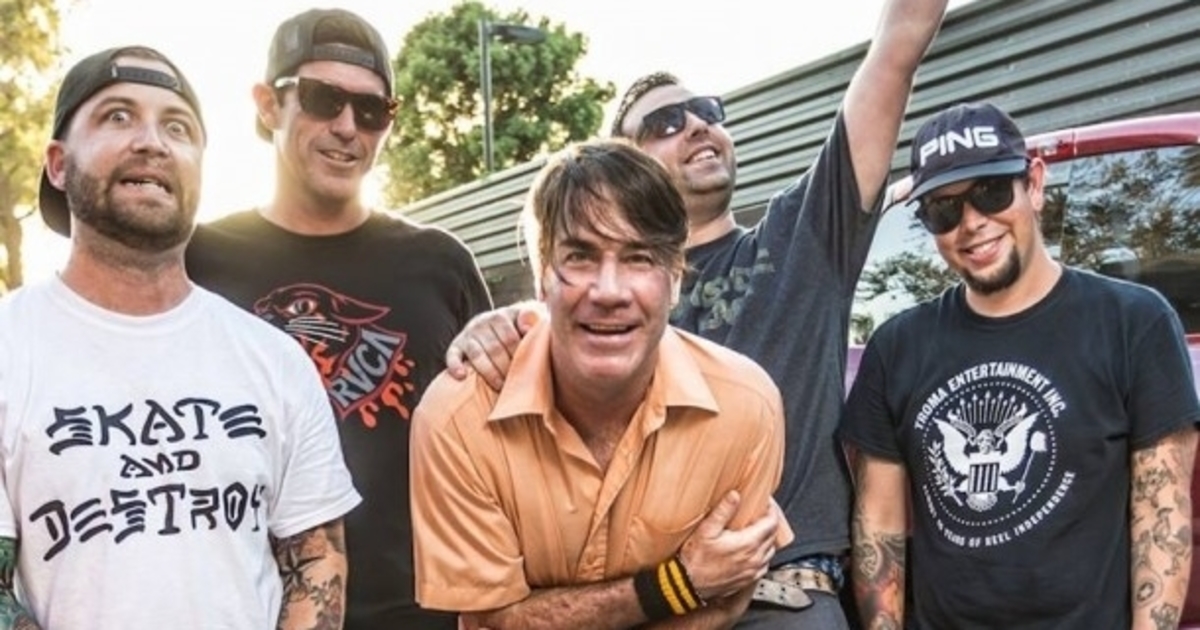 We here at The Hard Times have always been fascinated with the thought experiment that if you give a monkey a typewriter and an infinite amount of time, it will eventually type all the greatest works of literature by randomly hitting keys. We wanted to try this experiment ourselves but, unfortunately, we don’t have an infinite amount of time. Fortunately, with the help of an unnamed Chechnian benefactor, we do have a million colobus monkeys and a million recycled typewriters. A month later we analyzed our results. Here are the Guttermouth songs that they wrote:

Lipstick – A solid classic from Guttermouth’s catalog. Was this the result of pure chance or did one of these monkeys just really hate their mom? We asked the monkey that produced the word-for-word lyrical copy, but he just threw his feces at us.

Can I Borrow Some Ambition? – We’re actually pretty surprised the monkeys were able to knock this one out. Not that Guttermouth was ever really known for their lyrical complexity, but as far as smashing a monkey’s paw against a keyboard goes they may as well have written “The Divine Comedy” here.

My Girlfriend – Seriously?! You dumb goddamn monkeys wrote something off “Gusto.” That album is a hacky snark-pop abortion and you should be ashamed of yourselves. Get back to work!

The Dreaded Sea Lice Have Come Abroad – Oh, shit. The monkeys got a deep cut in the mix. We knew they weren’t no posers. Respect, monkeys. Respect.

Teri Yakimoto – Damn straight! Write the fucking hits. We expected only pre-2002 Guttermouth from a bunch of flea-ridden primates arbitrarily hitting keys. Seriously, if you motherfuckers write one line off of Shave the Planet we’ll ship you all straight back to the Amazon warehouse we bought you from.

Conclusions – From our experiment we learned that it is possible for a bunch of monkeys randomly smashing keyboards to write semi-coherent, offensive, and kinda right wing punk lyrics. This experiment begs the question, is it possible that this is how the band themselves wrote their songs? We asked Guttermouth lead singer, Mark Adkins, but he just threw his feces at us.