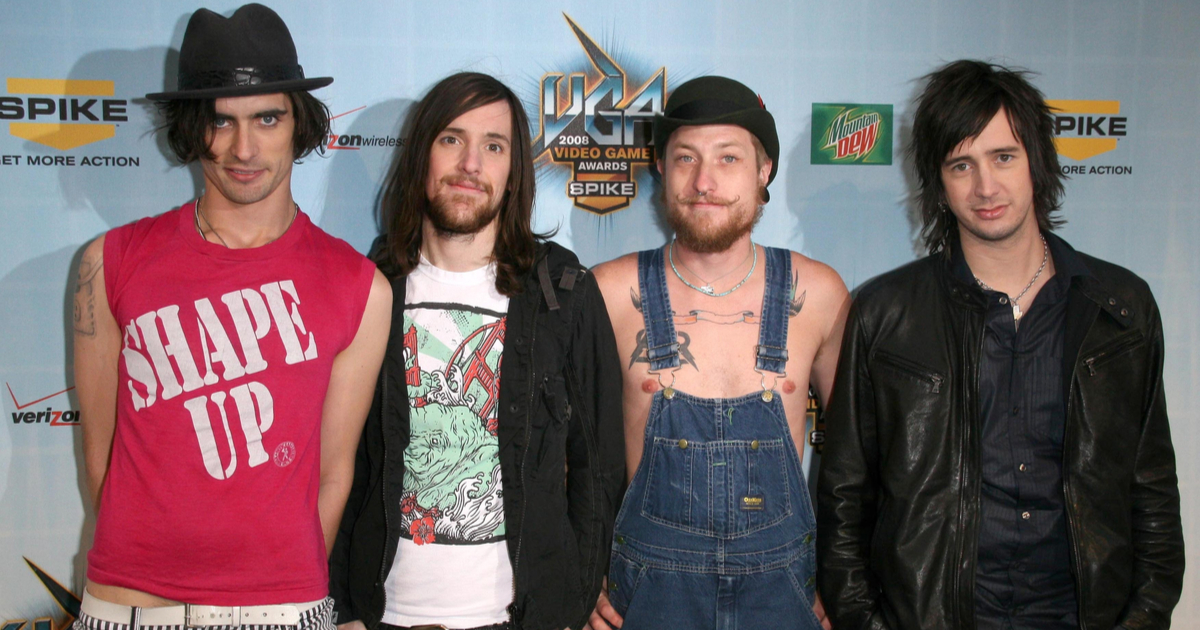 Move over, Geraldo Rivera! We uncovered the All-American Rejects’ dirty little secret. That’s right. We finally got to the bottom of the inspiration behind the 2005 pop punk classic “Dirty Little Secret.” In a genre tainted by scandal, we’re here to blow open the dirtiest, best-kept secret in pop punk. We know the scandalous truth behind this iconic song and the law-breaking boys who wrote it and, well, turns out it was mostly just tax stuff.

Oh well. Get ready anyway, ’cause we’re still spilling all the IRS-regulated and monitored tea, baby!

The ‘Merican Rejects ultimately filed as freelancers for the 2005 fiscal year, qualifying according to the specificity listed under the United States’ standard treasury regulations (or 26 C.F.R., if we’re referencing the internal revenue code before its most recent amendment). However, they didn’t properly file each 1099. Instead, they issued several 1040-ES forms to calculate their estimated taxes on a quarterly basis rather than annual. My God. The bad boys of mid-2000s heartthrob guitar pop are even badder than we thought.

In retrospect, we should have caught on sooner. “I go around a time or two, just to waste my time with you” may sound like the words of a yearning Warped Tour closer, but they actually refer to the overtime hours logged by the band, but not signed off by a Warped Tour supervisor. Therefore, these cannot be verified as hours qualifying for payable wages. Quite the dirty secret. Just not so little after all.

“These sleeping dogs won’t lie” is actually a reference to Sleeping Dogs Accounting, a firm that the boys hired to assess their mishandling of the 2005 filing, who did not hold back in telling them that their taxes were absolutely a mess and they would almost definitely be audited.

Finally, the chorus’s defiant “who has to know?” references their attempt to cover up the mistake and pay back taxes for the 2006 fiscal year — a move which is actually pretty smart, from a pecuniary standpoint.

In conclusion, “Dirty Little Secret” isn’t about a romantic folly or a naughty indulgence, but simply a light case of tax fraud followed by a hasty coverup that would be cleared with plenty of time for the boys to release their next major hit, the incomparable “Gives You Hell.”

Fun bonus fact: Gives You Hell isn’t about getting revenge on an ex either, but actually about New York City real estate agent Marv Toolks, who showed the boys several charming two bedrooms with outdoor space and a dishwasher in Hell’s Kitchen.