We Discussed the Grunge Movement with Seattle Native Frasier Crane 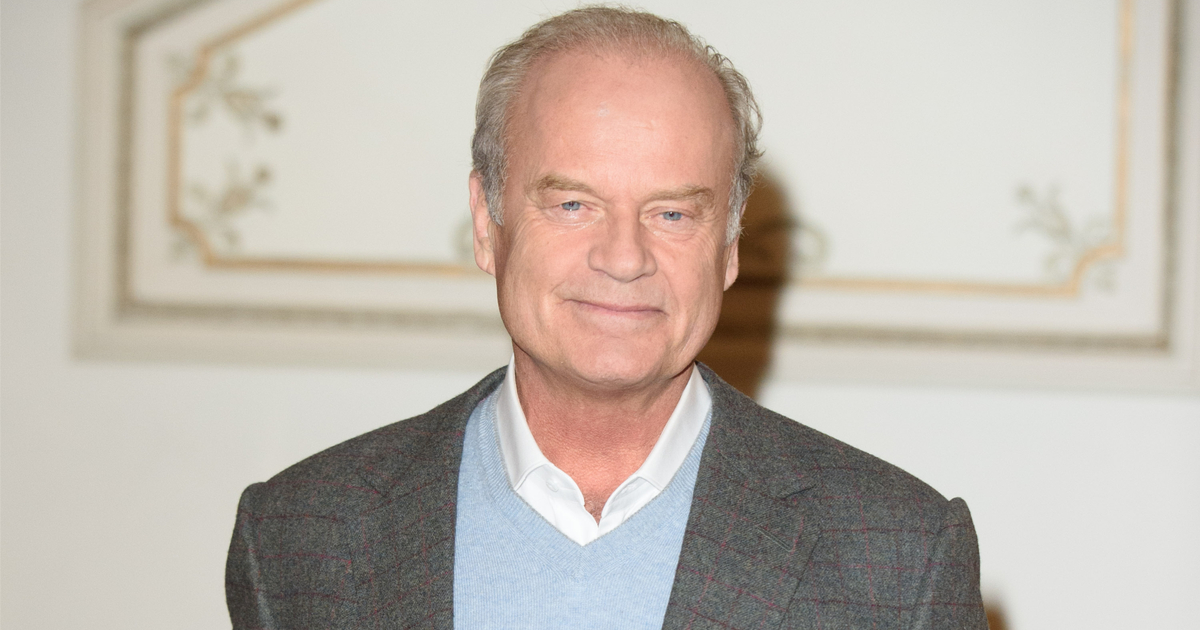 It’s not often that a location becomes synonymous, if even briefly, with a zeitgeist defining artistic movement. Rarer still are the times when such a movement intersects with one of the greatest intellectual renaissances in history. Yet in the early 1990s, a humble northwestern hamlet experienced just that. That’s why we sat down to talk about the grunge movement with Seattle native, Dr. Frasier Crane.

Finally, someone can help us shed some light on the tossed salad and scrambled eggs that was the early grunge scene.

The Hard Times: Thank you for joining us today Frasier
Frasier Crane: Please, please, call me Dr. Crane. Well, what is it you would like to talk about? My decades of broadcast experience? Or perhaps my tenure in Boston? I’m listening. Alright, good, we got that out of the way.
Actually, we wanted to talk to you about Seattle’s grunge scene.
Well that is fantastic. Most people only want to talk about psychiatry or wine. I rarely get to let my hair down. Or what’s left of it.
Well, for starters, were you aware of what was going on at the time?
Well, you might not think to look at me, being the veritable paragon of class and sophistication that I am, but I was at Nirvana’s first show with Mr. Grohl. Yes, I sojourned out to Olympia in my dilapidated jalopy to see them because I was quite a Scream enthusiast. Suffered an avulsed tooth after Mr. Cobain decided to plummet from the stage. Reminded me of Barishnikov in a way.
So you were deep in it?
Yes, yes. On any given evening you could see me swilling Rainier, vagabond that I was at the time, at Off Ramp. I saw Alice and Soundgarden on a double bill there. In fact I came up with my signature catchphrase when Chris Cornell played me one of his early demonstrative recordings.
Catch Phrase?
I’m listening.
Oh, right. What about Mudhoney?
Any group that Bulldog holds in high regard I hold at a distance if you catch my meaning.
Mother Love Bone?
Certainly. A permanent fixture of my father’s record collection, outside of the stag records and German drinking song compilations. After Wood died, that’s when dad started to become more of a homebody. I tried to get him into Temple of The Dog or Pearl Jam, but he said they were just a pale imitation. Of course, he used more colorful language that I’m sure you can’t quite print.
Trust us, we can print it.
Ah, of course. Zines. What Le Tribun du peuple was to Paris, the Zine is to the American unwashed masses.  Oh, well look at the time.They’re expecting me at the ribbon cutting ceremony for the new modernist wing at the SAM. You know, talking this all over with you, makes me realize how much I’m a shadow of the young, vibrant bon vivant I used to be. Perhaps I should retread the moist, dimly lit alehouses. Perhaps engage in some inebriated pugilism! Well, au revoir, ciao, and smell ya later.
…is he gone? Shit, we didn’t even get to talk about his dog.