We Did an Oral History on the Iraq War but We Only Interviewed Andrew W.K. 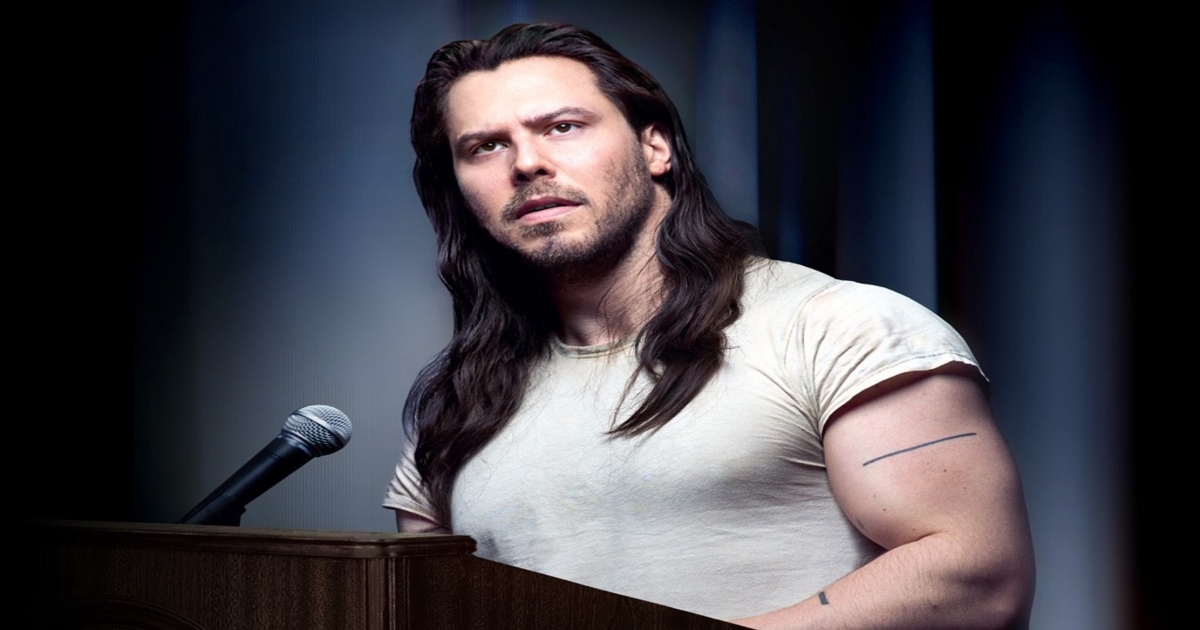 The Iraq War stands as one of the most complex conflicts in recent history. To better understand this pivotal world event, we set out to conduct an oral history based on interviews with a lengthy list of renowned experts. But then some other stuff came up so we decided to just interview Andrew W.K. and call it a day.

Hard Style: The U.S.-led invasion of Iraq commenced with a bombing campaign on March 20, 2003.

HS: Undoubtedly, the Iraq War did blow chunks. The US occupation was opposed by several insurgent groups, as the situation became increasingly fraught.

W.K.: You know when your wingman invites you to a party and you’re like, “Hell yeah!” Because you think it’s going to be all hot chicks and keg stands and maybe even a little bit of that sweet, sweet oil? Well, this was like if you got there and a bunch of Iraqi dudes started beating your ass. And you’re all, “Woah man, I’m just trying to butt-chug a beer over here! C’mon broski, let’s hug this out!”

HS: But the coalition and insurgents did not “hug it out.” And the U.S. occupation dragged on for the better part of a decade.

W.K.: It was like a game of beer pong where nobody can hit the last cup. So you’re just standing there forever asking yourself, “Is this even fun? Is it worth it? Why are we even here?”

W.K.: Thanks dude. The Iraq War really had a deep impact on me. There’s this song on my new album “Party Mindset” and people think they know what it’s about. But it’s really about the Iraq War. Well, the first verse is. The second verse is about Mountain Dew Code Red.