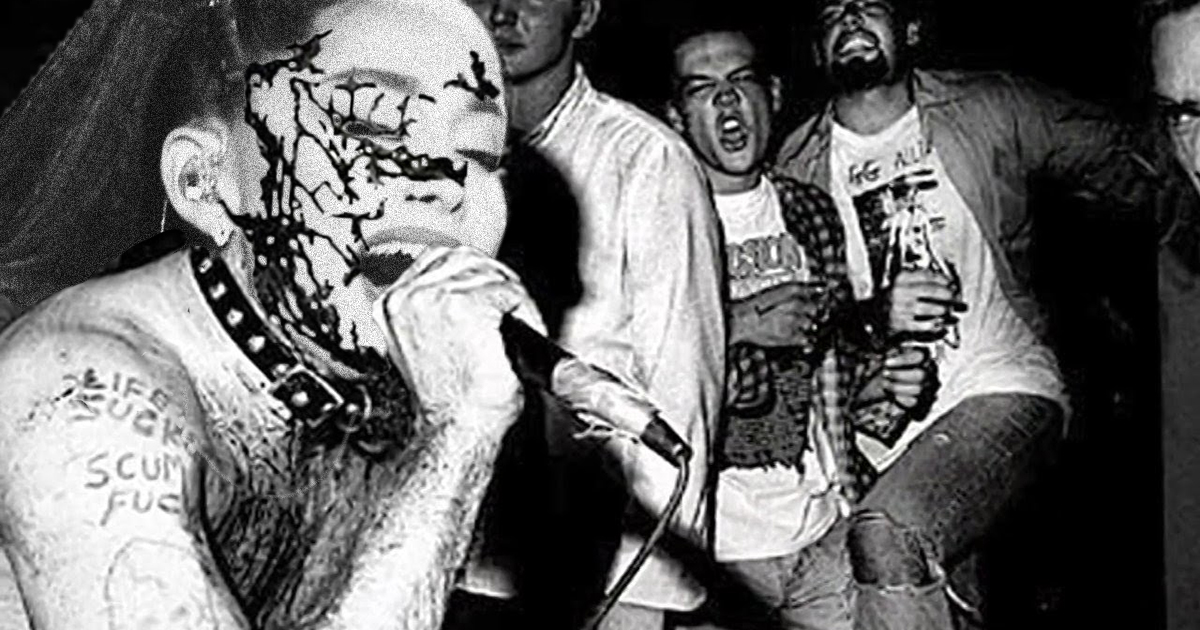 The Hard Times needed a win. Facebook has been choking our traffic, and our fans won’t stop tagging their friends in our posts saying “You might like this, it’s like the Onion but worse.” So I dove into the depths of the internet to see what is popular so The Hard Times can copy it and make it kinda punk.

This is where I discovered the world of deepfaking. It’s a highly advanced AI technique for altering video to attach someone’s face onto another person’s body. Choosing the body was easy. Is there a better option for physical comedy than G.G. Allin? His essence contains multitudes- poopy, peepee, blood, and the tiniest documented penis in music history.

But then I had to choose the perfect face. I contemplated keeping it in the punk world with Mark Hoppus but it just needed more pizzazz. Punk-on-punk wasn’t going to cut it. I decided to research non-punk celebrities.

One of the most popular appears to be a singer named Ariana Grande. She looks like a cross between pom pom and a sexy lab mouse. Perfect. I loaded her face and a G.G. Allin performance into the algorithm, and I am loath to describe what I saw.

Do you remember being a kid and doing something clearly wrong, then hiding in the corner repeatedly uttering “Oh no, this is bad. This is bad.” This is exactly what I did. It was simply an abomination. The nausea washed over me as I tried to cry, yet no tears could come out. I lost the ability to swallow.

I am become fake; destroyer of news.

Despite being vehemently atheist for years, I realized in this moment that God made us in His image, and what I created here was pure blasphemy. I had spat in the eye of creation and to my horror creation did blink I made the sign of the cross and took a shot of holy water, drove to the Verrazano-Narrows Bridge, and chucked the computer out of the window, voiding the warranty but saving untold multitudes of souls.

“Vindicate me, my God, and plead my cause against an unfaithful nation. Rescue me from those who are deceitful and wicked.”
Psalm 43:1