We Bailed on Our Interview With the National. Sorry. Things Are Just Crazy and We’ve Been Going Through Some Stuff Lately 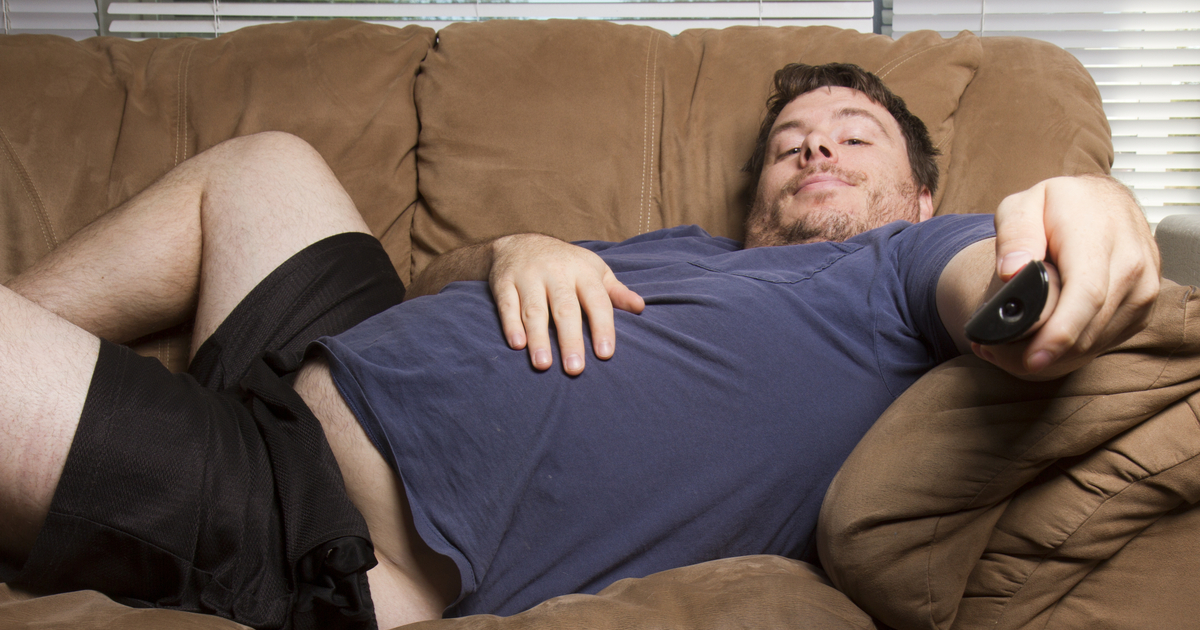 Recently, The Hard Times recently had an opportunity to interview influential indie rock band The National. But on the day the interview was scheduled for we woke up and were just like… ugggggggggh.

Like, sorry about the interview but we were just not feeling it. We couldn’t stop thinking about this thing that happened a couple of weeks ago when we met this really cute barista who gave us her number and we texted “sup?” and then she texted “not much. sup?” and then we just got really anxious and never responded. Ah! Stupid! Then we saw her like a week later and she didn’t smile at us. Godammit, we’re such a dick!

Plus there’s this thing with our cat. I don’t know, it’s like a cough but she only does it sometimes and we’re not sure if it’s serious. The vet said it was fine, but it was pretty late in the day and we think they were phoning it in.

Then the night before the interview our phone fell out of our pocket in the bathroom and the screen cracked and some water got in the crack. It still works but there’s like some bubbles under the glass and we keep thinking maybe it isn’t sink water it’s toilet water and now we’re stuck holding a pee phone to our face every time we make a call.

Anyway, the interview. Yeah, it was a bummer, We just kind of needed to reboot. Try CBD, maybe rewatch some Parks & Rec, that sort of thing. Ah, goddammit! We still gotta pay our Netflix bill. Man, that shit’s getting expensive. Who else has our login?

Is The National pissed that we didn’t show up? We never did call those guys to cancel. Fuck. Whatever. We’re going back to bed.