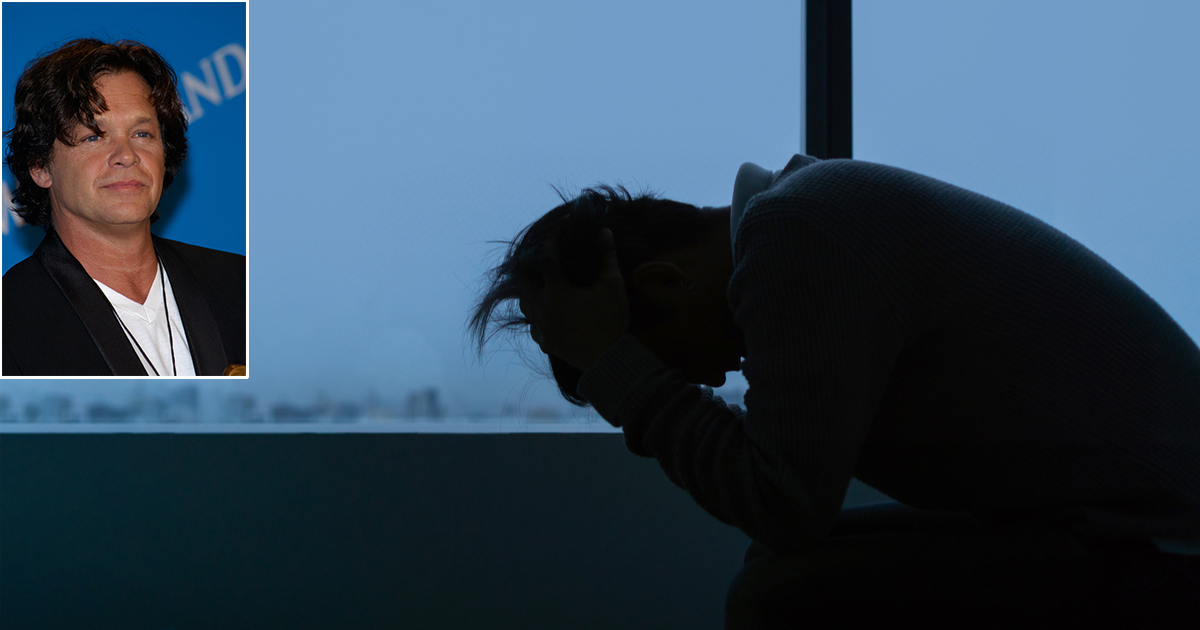 There is no way to tell John Mellencamp’s story without telling my own. And if his story is really a confession of sucking on chili dogs, then so is mine.

After leaving the public eye in the early ‘90s, John Cougar Mellencamp got off the boat and split from the whole fucking “rock star” program. He disappeared into the Cambodian jungle with an army of fans that worship him like a god.

So what did he see on that last tour? And who in their right mind refers to eating a hot dog as “suckin on chili dogs outside the Tastee Freez?” My mission was to find out.

I proceeded up the Nung river in a Hard Times patrol boat, learning what I could about Cambodia and the American Rust Belt. I then infiltrated Mellencamp’s… camp, with the singular goal of interviewing him with extreme prejudice. I wanted a writing assignment, and for my sins, they gave me one:

Mellencamp: “Did they tell you why they want you to interview me?”

“Are my methods unsound?”

“I’m a writer for a punk and alt music news site. We’re pretty popular, actually. You get WI-FI out here?”

“You’re neither. You’re an errand boy, sent by the chili dog stand to collect a bill.

A Mellencamp devotee then brought out a tray of chili dogs, neatly arranged atop a sterling silver tray. The dogs were placed between us but I knew he would offer me nary a weiner.

“Horror has a face, and you must make a friend of horror.”

Mellencamp grabbed a mustard bottle and proceeded to draw a tiny little smiley face on each dog. He then meticulously sucked and slurped Detroit-style chili from the weiners without any decent restraint, totally beyond the pale of acceptable human conduct. The madness lasted for hours. Occasionally He’d break the silence, screaming “this is how Jack and Diane did it!” while tossing licked-clean dogs into a pile of rotting, festering meat.

As I left the hut I could hear Mellencamp, his belly bloated and his lips glistening from meat, cry out in a whisper that was no more than a breath.

Still, it was nice of him to autograph my uncle’s copy of “American Fool”.