We Asked a Local Stoner to Shut the Fuck Up 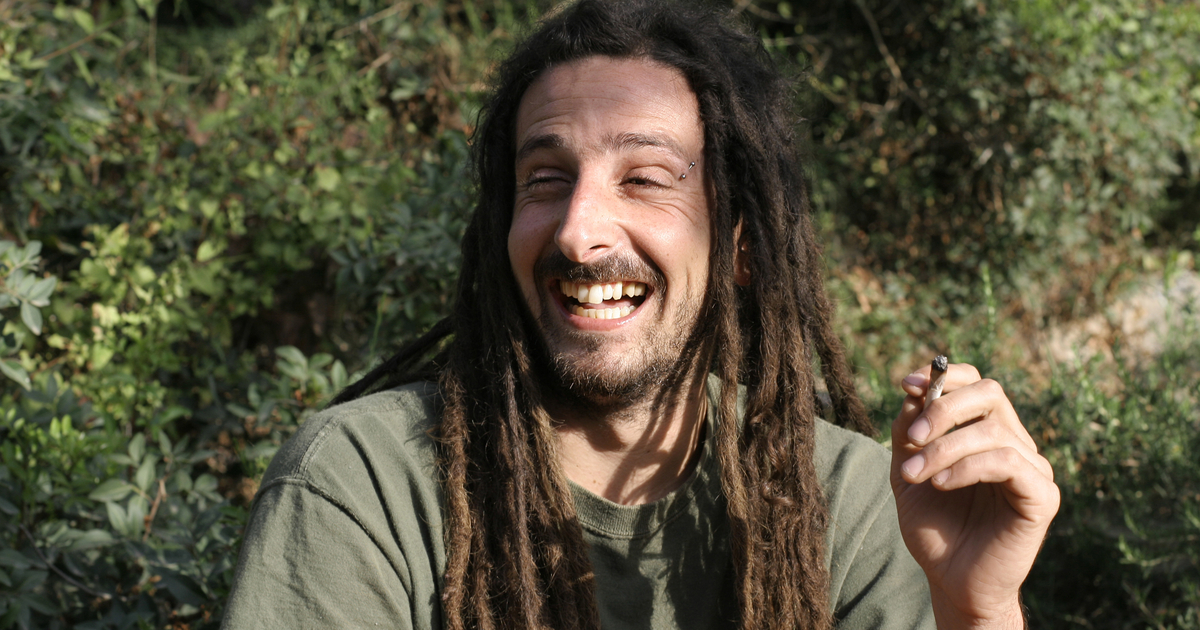 4/20 may have come and gone this year, but that doesn’t mean stoner culture has. But what exactly does it mean to be a stoner?

We at The Hard Times wanted to give our readers some insight into this culture, so I sat down with an old stoner buddy of mine named Grant Anderson to discuss the ins and outs of this world. This was a mistake.

Hard Times: Thank you for taking time out of your day to chat with us about the stoner subculture, Grant.
Anderson: No problem.
So you’re a stoner, right? That’s how you identify?
I mean yeah, I guess. Doesn’t matter much to me. I smoke weed a bit, if you wanna call me a stoner, that’s your deal. I don’t really even smoke all that much, just when Rogan drops a podcast. He’s best to listen to when you’re high.
Interesting. So you think the experience is heightened when you’re smoking?
Oh no I mean he’s unlistinable unless I’m fucking blasted man.
That doesn’t make sense at all, but okay. Do you feel like weed is at all misunderstood in our general culture?
Yeah that’s pretty obvious to see. I think people think weed is a recreational thing which I strongly disagree with. You know the reason it’s illegal is because when you’re high you fucking see too much man. They don’t like that man.
Yeah okay so this went pretty much as expected, thank you for your time.
They are the people who control things. It’s not any government or any one person. Even if every government collapsed right now, ‘they’ would be in control.
We’re all set, thanks. You can shut up now.
I personally don’t vote and don’t believe I have a say at all. It’s all symbolic, I think. Like you know how the Queen of England doesn’t really have power but she’s kinda… just there? That’s us. We have no power to do anything.
You think we’re all the Queen of… Why am I engaging this? Shut the fuck up and get out of here we’re done.
They look down on us from their corporate towers and we look like ants to them, know what I’m saying?
Okay is there like one big thing you’d like our readers to know about stoners like you? And then maybe after that you can shut the fuck up?
Yeah man. We’re just like you. We’re not any better just because our minds are a bit more elevated. It’s all good, we’re just like the rest of you and there– uh, hey man I gotta go, my dealer, is outside, it was cool talking to you! Everything you read about chemtrails is real!
Shut the fuck up.