We Asked 5 Rush Fans “Why Though?” 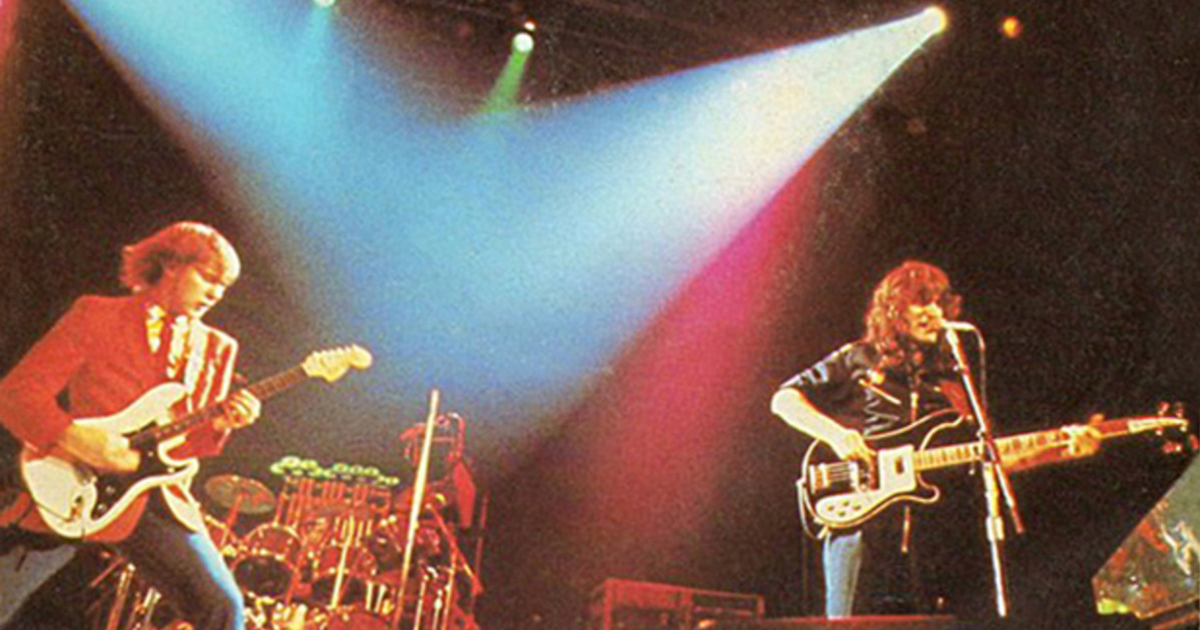 It was a pretty sad day when Neil Peart died. I mean, not for me, but for a lot of hardcore Rush fans out there it was. After Neil’s unfortunate passing, it was heartwarming to see the music world gracefully memorialize him as well as opportunistically exploit his death for some well-timed twitter engagement and SEO traffic.

To some, Rush is the greatest band of all time. We don’t quite get it, so we took to the streets to ask five guys in Rush t-shirts, “why though?” Here’s what they had to say:

I can’t think of a more legendary trio in music history than Geddy Lee, Neil Peart, and that other guy. Together they’ve written iconic songs that have been seamlessly repurposed for the most epic TV commercials of our generation. Need I say more?
Paul Websterson, Exotic Fish Retailer

Neil Peart is the reason I’ve played drums off-and-on for the last 30 years. The man is a percussive god. In fact, his unexpected passing inspired me to dust off the old drum set. That’s the kind of influence Neil had on the world. However, I’ve since gotten bored like I always do and put the kit back in my closet, but for a brief moment in time it was nice to almost feel alive again musically.
Jerry Sanderburg, Math Teacher

You have to admire a band that’s been together for almost 50 years with 19 studio albums. I’ve never actually purchased one of their albums myself because I illegally downloaded their entire catalog from Limewire back in the day, but that’s besides the point. They fucking slap no matter whether your version of “Tom Sawyer” is on full-priced vinyl, cheap thrift shop cassette, or free m4a. You just can’t put a price on Rush.
Martin Broggure, Unemployed

Three reasons: Y, Y, Z. Also, I’ve seen them live 28 times and 37 if you count the Rush planetarium laser shows. Too bad Neil’s death will probably put an end to seeing them in person. Unless they start using a hologram Neil Peart in which case you can just take my money now, Rush. My kids’ college funds can wait.
Erik Protegrey, Substance Abuse Counselor

There is literally nothing like the sound of Geddy Lee’s piercing voice. He’s like one of those Siren characters from Homer’s Odyssey. I simply cannot resist. You try singing like an alluring mythological mermaid while playing bass. I bet you can’t.
Henry Permeantre, Van Owner