What a Waste: Criss Angel Refuses to Use His Powers to Fight ISIS 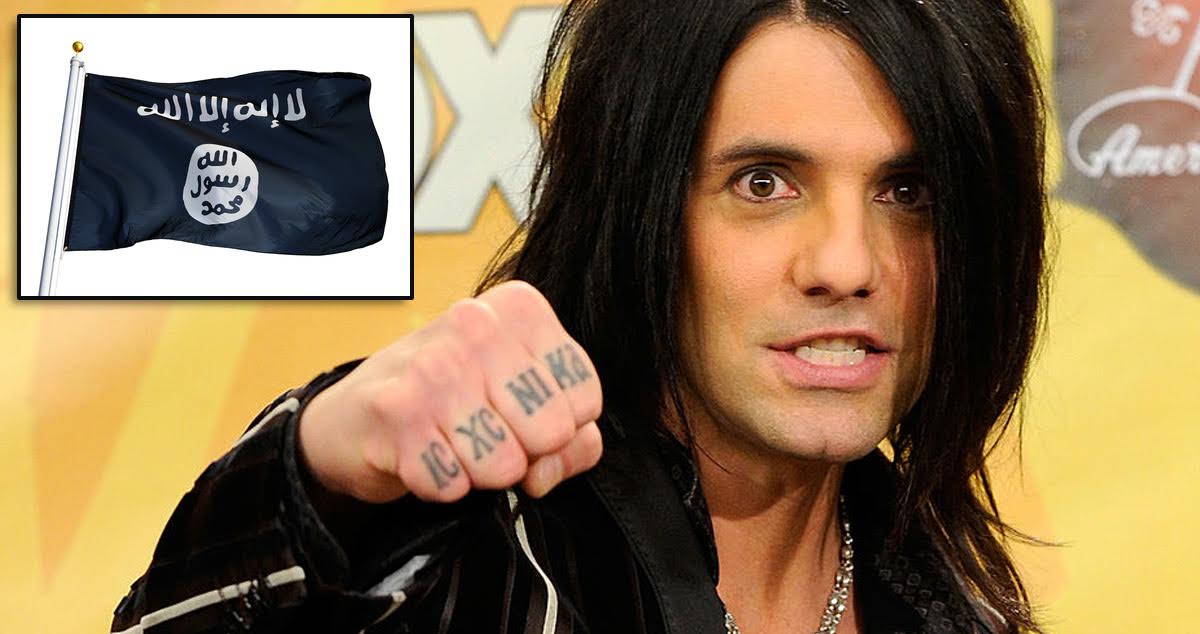 As Spider-Man comics have always taught us, with great power comes great responsibility. Unfortunately for us, Spider-Man isn’t real, and the only real superpowers in the world were given to a man who apparently didn’t get the memo.

Christopher Nicholas Sarantakos, AKA, Criss Angel, likes to call himself the Mindfreak because of his sweet-ass magic, but you know what I think is pretty freaky? Not using your supernatural abilities to END THE WAR ON TERROR.

Imagine, if you will, a soldier who could predict the location of enemy leaders, who could walk through walls, allow enemy fire to pass through his body, and literally make terrorists vanish into thin air. Well, stop imagining it, because that is EXACTLY WHAT CRISS ANGEL COULD BRING TO THE FIGHT AGAINST ISIS!

The military applications of Criss Angel’s Mindfreak powers are near limitless. He could mind control the terrorists into turning themselves in. He could summon a horde of mind demons to fight them. With less effort it takes for you to wink one eye he could turn the enemy’s entire water supply into Mötley Crüe tickets. These are just a few of the things Criss Angel fails to do every day and really, is it any surprise?

We are talking about a man who, though able to see all things yet to come in the theater of dream, did NOTHING to prevent 9/11. Hurricane Katrina? The Flint water crisis? The countless terrorists attacks AROUND THE WORLD committed in this last decade alone? By not using his awesome paranormal powers to so much as warn us, Criss Angel may as well have COMMITTED THESE ATROCITIES HIMSELF!

Don’t get me wrong, I’m not trying to say Criss Angel supports ISIS (if he did we’d all be freakin dead by now, Christ, I don’t even want to think about it.) What I’m saying is that his apparent code of non-interference, as altruistic as I’m sure he thinks it is, PUTS US ALL IN HARM’S WAY!

Mr. Angel, whether you are reading this or merely gleaming it in the hypnotic trance which reveals all things to you, hear my plea. You once used magic to change the spelling of Chris to Criss, now it’s time to use that power for good.