Wait: Did You Just Re-Start This Song So It Would Be Playing When I Got In The Car? 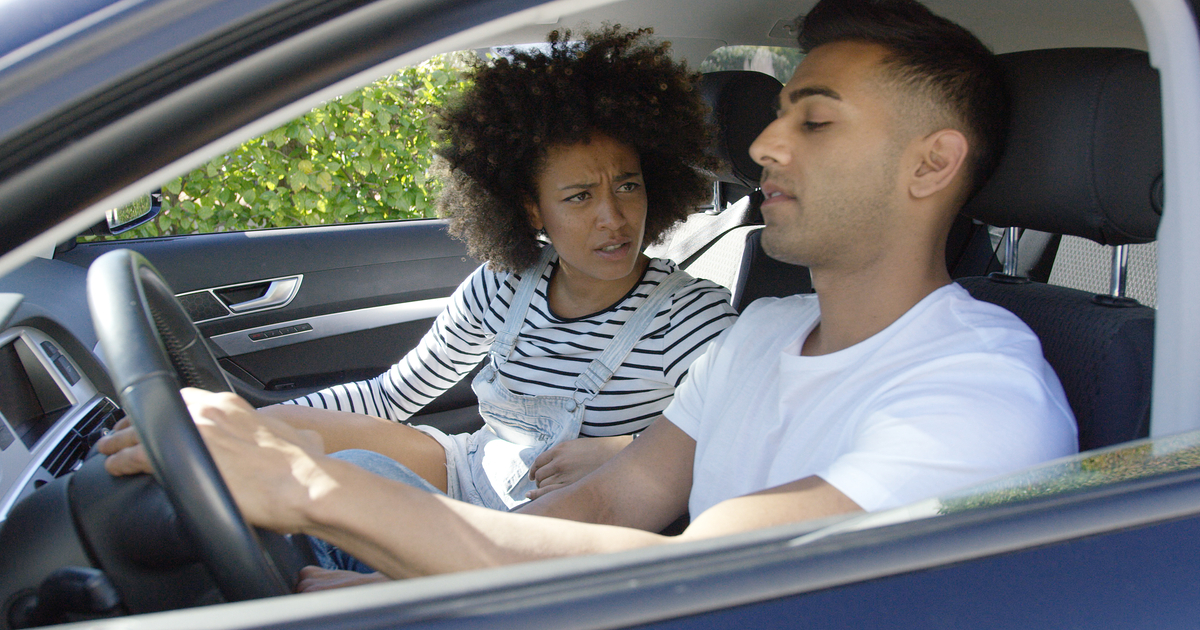 Hey, thanks for picking me up — Wait, did you just restart that song so it was playing when I got in the car? Oh, please. Like you’re cool enough to casually be listening to an 18-minute-long orchestra version of NOFX’s ‘The Decline?’

Every time I get in your car you’ve got some rare punk rock artifact seeping out the speakers and I’m starting to catch on. Listen bud, you don’t need Nirvana’s MTV Unplugged session reeling on your car’s vintage cassette player to prove anything to me. I get it! You’re punk!

I admit I appreciate the amount of effort you put into being unsuspectingly cool. It’s like ‘post-tryhard.’ The volume is set low enough to give the illusion that you weren’t paying any mind to ‘Pennyroyal Tea’, but it’s just loud enough that I’ll have to take notice. And yes, I do notice when you strategically turn the volume up during certain lyrics.

Even if I don’t notice the song playing, the cassette box is left ‘unintentionally’ sitting on the dashboard. Also, you can just hit rewind- You don’t have to make a whole show of taking the cassette out and using a pencil to re-align the tape.

Come to think of it, I must have walked out of my house and had to go back inside like three times just now. Did you restart the song each time? Of course you did.

However, I’d be remiss if I didn’t confess that I’ve also been guilty of this. Who isn’t? Whenever I’m going to pick up one of my fellow riot grrrl’s, I’ll have Sleater-Kinney’s ‘Dig Me Out’ playing so that my friends get the impression I have an overflowing knowledge of influential women in rock. But that doesn’t mean I should have to sit through The Clash’s ‘Cut the Crap’ every time I need a ride to a show.

Ya know, you and I aren’t that different after all. Here’s my move — The real trick is to not have any music playing when someone gets in the car. That way when they want to put on some music, tell them to pick out one of your grandiose CDs in the glove compartment. Then, they’ll get to see your entire pretentious music collection all at once! Talk about a win for your ego!