Uh Oh: This Frontman Completely Missed the Point of “Lolita” 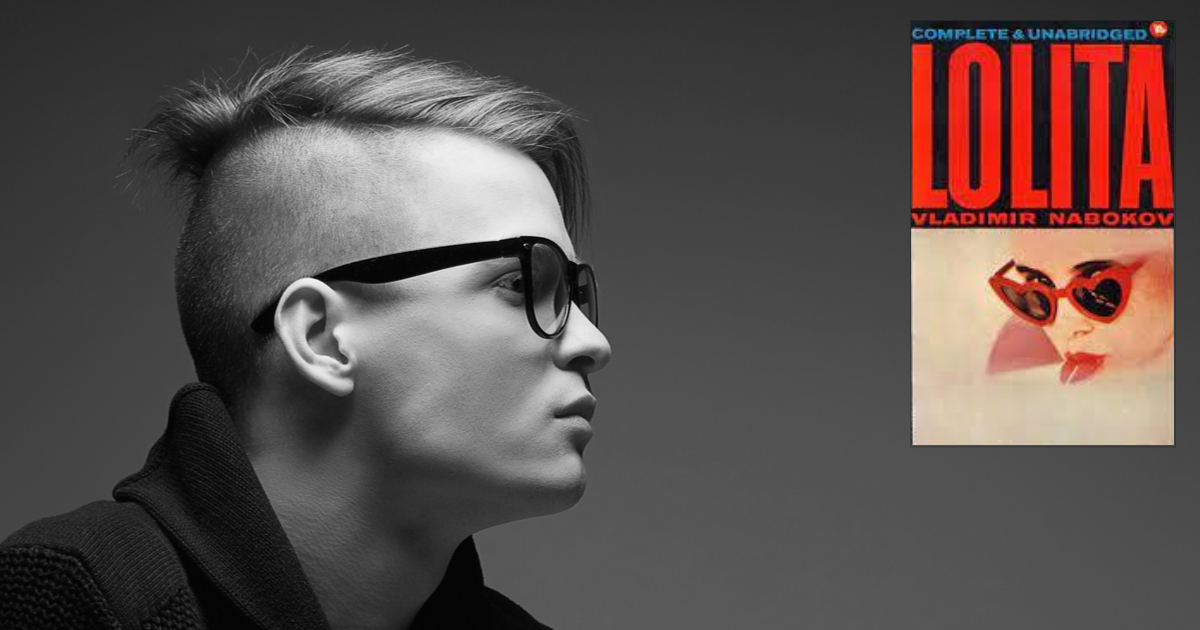 Literature can be difficult to interpret. An author’s intent is oftentimes lost by the reader, which has never been more frighteningly apparent than pop-punk vocalist James Benson’s understanding of the novel “Lolita” as he reads it for the fourth time.

It seems the 28-year-old frontman of the band “Three Ninjas” is not familiar with the term “unreliable narrator” and takes everything Nabokov’s protagonist Humbert Humbert says at face value. A quick inspection of his dog-eared copy of the novel shows that he actually ripped out all the pages in the book’s foreword, which is a little weird since that’s where a character named John Ray, Jr., Ph.D. explains that Humbert Humbert is a liar and will do anything he can to convince the reader that he himself is the victim of a cunning 12-year-old’s sexual advances.

It only gets worse when you dig into James’ obsession with the book. Just look at the lyrics to the song, “She Was Lola in Slacks.” The lyrics to the song, with its poorly constructed rhyme scheme, consists of instructions for a young woman to remain tight-lipped about her relationship with an older man in a touring band. It doesn’t take a genius to decipher what is going on here. When confronted with claims that Humbert Humbert is the bad guy in the book and that he is, in fact, a sexual predator and a murderer, James calmly responds with a little chuckle and an assurance that, “love is crazy like that.”

The fact of the matter is that “Lolita” is not a love story. But that doesn’t stop James from DMing girls on Tik Tok with quotes from the book and offering these girls “backstage passes” to shows at VFW halls. Humbert Humbert used the fact he was a “sensitive poet” to convince the reader he was a good guy. James adopted the same playbook, hoping songs about heartbreak, hating his hometown, and pizza will attract as many children as possible.

This all goes back to the old saying “There are three certainties in life: death, taxes, and pop-punk frontmen doing anything they can to justify relationships with underage girls.”

While works of classic literature will always be misinterpreted, we can only hope that enough people take “Catcher in the Rye” too literally that one of them will eventually assassinate a singer who misinterpreted “Lolita.”