Uh Oh: They’re Making a Documentary About Your Favorite Musician 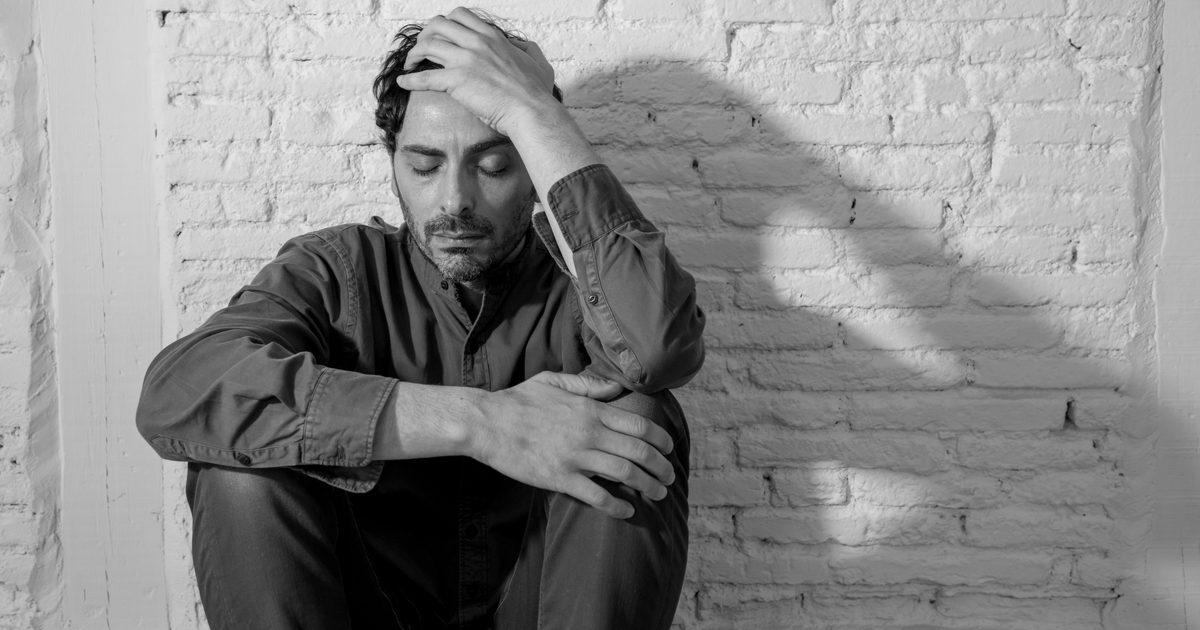 “It can’t be true,” you say. “There must have been a mix-up or the reporter got the name wrong.” Your heart races. The hair on the back of your neck stands up. It’s every fan’s worst nightmare – they’re making a documentary about your favorite musician.

This can’t be good, right? Music documentaries in 2019 are less ‘Behind the Music’ and more ‘Law & Order: SVU.’ When it comes to phrases you don’t want in a headline about a beloved artist, ‘new documentary’ is almost as bad as ‘old tweets.’ And if HBO or Lifetime are involved, you know shit is about to get real.

Try to stay calm, though. No details have been announced so don’t start freaking out and deleting albums just yet. Maybe the doc will be really positive and have lots of rare concert footage! Honestly, it doesn’t even matter if it sucks as long as it doesn’t eventually serve as evidence in an impending criminal trial.

You’ve never heard even the faintest of allegations or anything concerning. Sure, the first EP was a little questionable (I mean, no one should take a college break-up that hard) and it was a little weird that he spent the better part of a decade shirtless on and off stage. On the other hand, he was super chill that time you told him “Nice set, man” twelve years ago. So there’s that.

Of course, if some horrible shit comes out, you’re definitely going to support any victims who step forward. You’re not going to act like some Michael Jackson apologist and turn your back on the problem as you moonwalk out of the room. But just in case, let’s hope it doesn’t get to that point.

It’s hard not to fear the worst. What if the documentary features some combination of the phrases ‘underage’ and ‘Skype relationship?’ What if Metallica’s Some Kind of Monster therapist is somehow involved?! One thing’s for sure: if this turns into a four part mini-series, you’re going to need to find an affordable tattoo removal guy.