Uh Oh: Myspace Just Sold All the Data About Your Emo Phase to the Russians 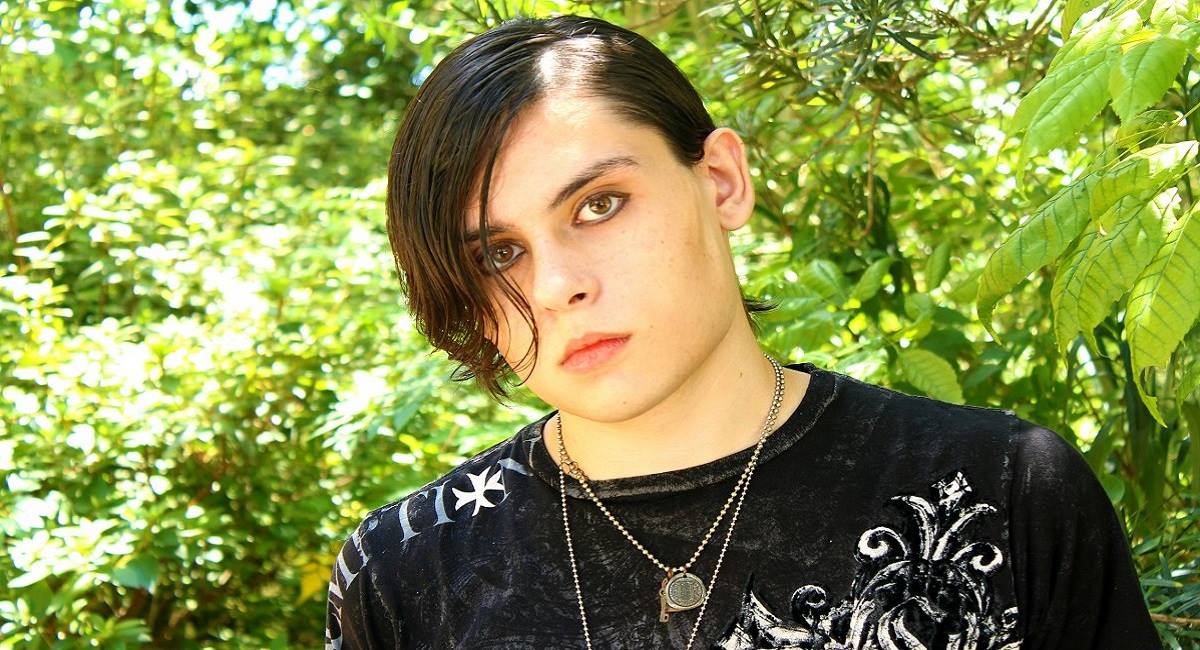 Coheed Analytica, a data firm out of the United Kingdom that specializes in using people’s emo phases to undercut the authenticity of their current personas, has been exposed as having scraped the data for each emo myspace user and then selling that to the Russians, who have long sought to disrupt scene politics.

Yup, you read that right- data showing every single profile song you chose, swoopy haircut selfie you posted, and bulletin you wrote has been sold to the Russians.

Literally no one is going to believe you are a skinhead now. You’re fucked.

Even worse, people now jocking the emo style and going to nostalgia-filled DJ nights may be exposed as ex-jocks who never even had an emo phase.

Of course Tom from Myspace is completely silent, refusing to acknowledge the invasion of privacy and serious undercutting of credibility this data breach presents. His lack of morals is one of the reasons I moved over to Facebook!