Uh Oh! Conor Oberst and Phoebe Bridgers Dig Your Vibe and Want To Buy You a Drink 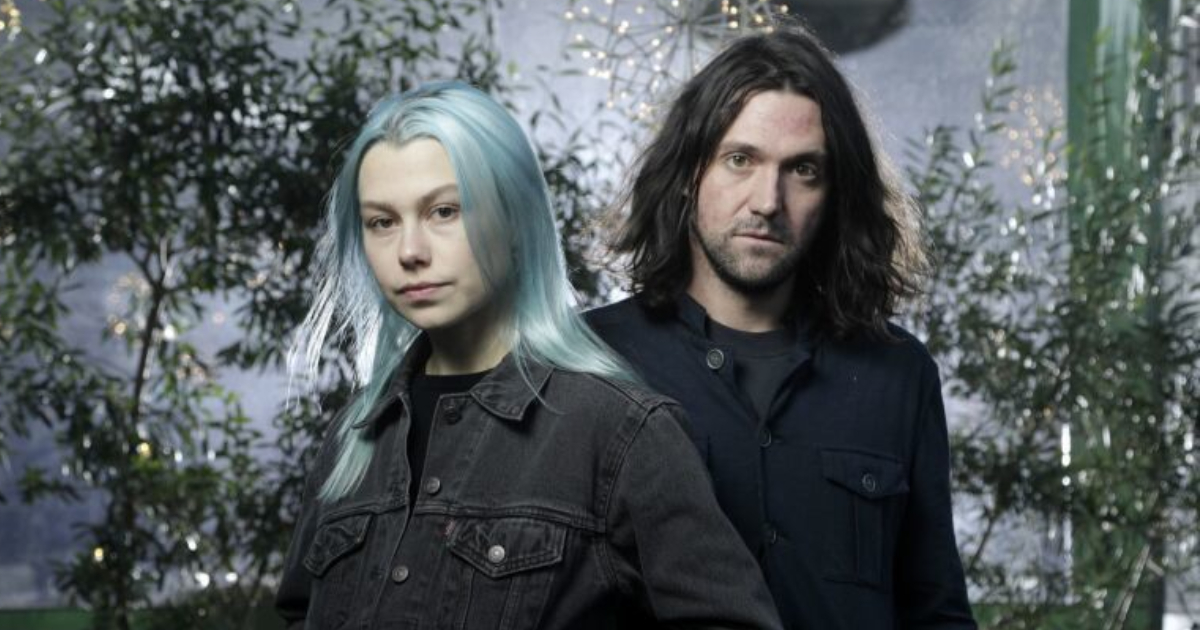 So you’re blowing off steam after work at an LA Dive bar when you notice, more than a few times, this artsy-looking couple across the bar keeps looking in your direction. It could be the boilermakers talking but they look vaguely familiar. Perhaps you were in the same poetry class in college?

Next thing you know, they’re walking over and it dawns on you that this is no ordinary couple, rather indie-folk megastars Conor Oberst and Phoebe Bridgers! Looks like you picked the right night to wear your Saddle Creek shirt because now they want to buy you a drink and hang out. Your indie cred is going to skyrocket after tonight, surely. But after three whiskey highballs, Phoebe asks if you want to join them at their private table. It’s at that point you realize they might be asking you to join them in more than just Better Oblivion Community Center.

It’s not that hard to get ahead of yourself. I mean this is one of the best songwriters on the planet and the most famous man from Nebraska. Surely they have better things to do than take you back to a hotel room and make you wear the skeleton outfit. Then again, Conor has been patting you on the thigh a lot. Maybe try bringing up Commander Venus less.

Clearly you need to sus out their intentions because the last time you came anywhere close to being involved in a three-way was when your ex asked you to help their friend move. I mean, you have nothing in common with these people! Then again, Phoebe just put “Tangled Up in Blue” on the jukebox, which you’ve always felt was the best Dylan song to fuck to. Is she trying to set the mood or does she just have great taste in music? The jury is still out.

Welp, the bartender just said it’s last call so time to put up or shut up. Do you just assume you’re going with them? They’re probably staying at a nice hotel. The kind with the full bottles of wine in the minifridges. You’re either in for a night of passion or a free guitar lesson, which either way is a win-win.