Ugh: This Influencer Is Right About Social Issue 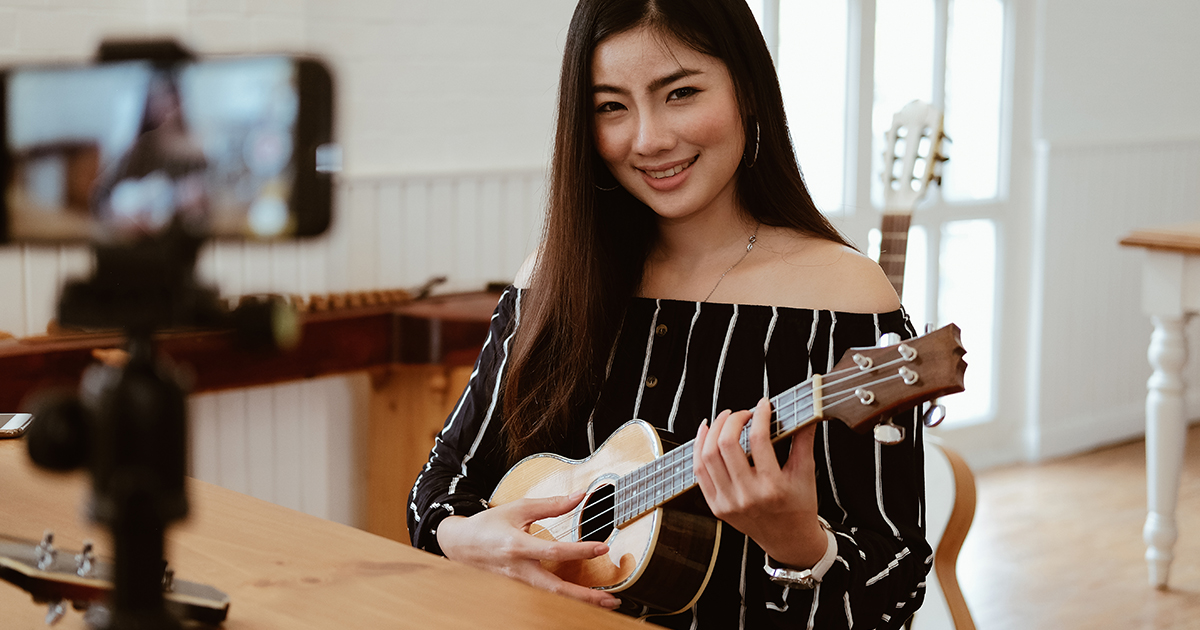 Listen, we’ve all been in this situation before. You take a little break in your day and decide to sneak a peek at your phone. Five minutes turns into 3 hours, and now some annoying influencer fuck decides to grace your ears with their opinion on the hot button social issue dominating your news feed. And just when you think it can’t get any worse, they’re objectively correct.

One second I’m watching some guy putting hundreds of rubber bands on a watermelon to see when the thing pops, while simultaneously ignoring the intrusive thoughts begging me to try that out on body parts of my own, and the next second I’m hearing a succinct and accurate narration of the student debt crisis over video footage of an influencer filling up a kiddie pool with strawberry-banana jello.

Somebody’s gotta speak the truth I guess, even if that somebody just spilled 50 gallons of jello on their neighbor’s front lawn.

The simple solution to my problem is to not watch anymore. Except it’s not that simple. I need something to get me through my dreadful minimum wage job. It turns out that watching someone nodding their head and pointing at captions that support an increase in the minimum wage is the only entertainment the algorithm will grant me.

It cannot be emphasized enough, I wholeheartedly agree with the assertion that universal healthcare is a fundamental human right. But if I have to see one more influencer whip out a ukulele and subject me to their little quirky show tune, I might just have to change my deeply held beliefs and morals so I’m not associated with these fucking weirdos.

I’m no conspiracy nutjob, but this 1000% has to be some government psyop shit aimed at dissuading potential progressive voters. This is the same shit they pulled with Green Day’s American Idiot, except that backfired and millions of teenagers began wearing thick black eyeliner instead.

I’m just so sick of it. If I wanted to hear a bunch of out-of-touch assholes obnoxiously point out actual flaws within our society and then stand by and watch as nothing fundamentally changes, I’d just talk to any politician in the Democratic party.