I Turn John Oliver Quotes Into Memes, What Are YOU Doing to Fight Fascism? 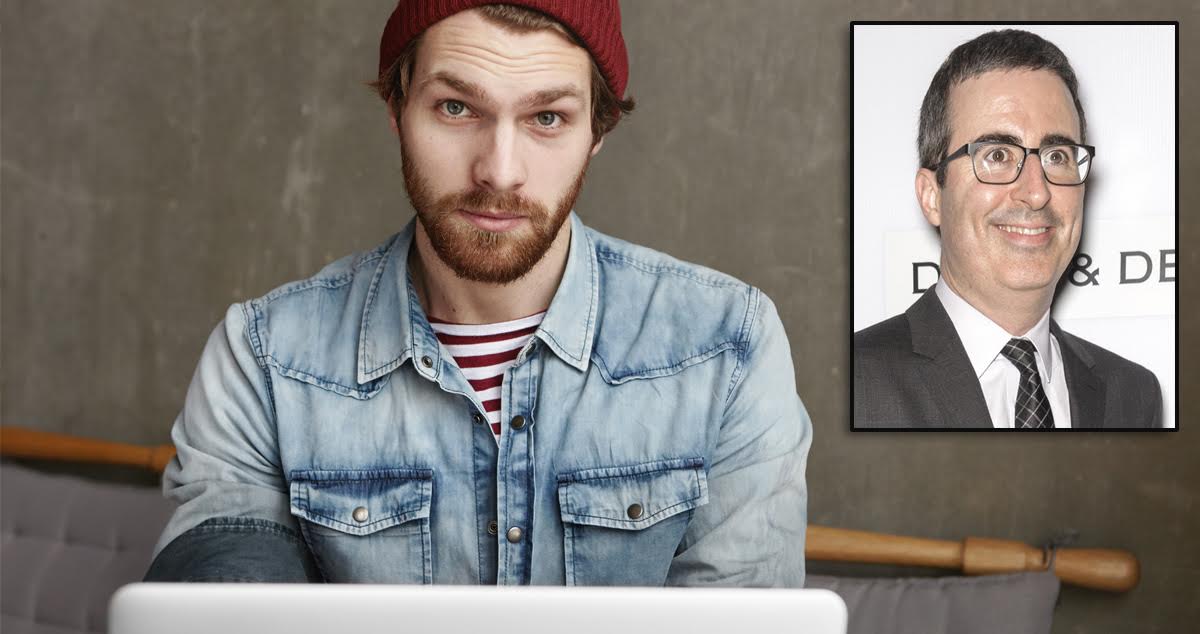 Not every hero fights on the front line. I mean, most can be found there, and that’s cool, but what about the rest of us? The regular heroes fighting what I call The Fast and The Furious rise of fascism. That’s where the first one or two signs come out and you think, “this is just stupid.” But by the eighth sign you’re thinking, “Jesus, it’s gone global, and they even have The Rock. I should really do something about this!”

So, my weapon of choice isn’t some sniper rifle. It’s my keyboard mixed with some clever and sharp John Oliver quotes. I swirl those up in my imagination, toss in some GIMP filters, (I can’t afford Photoshop) and wicked fonts — there’s A LOT to scroll through! — and just like that, I’ve created easily sharable fascism-busting memes just itching to go viral and make people stop and change the world.

I ask you. What’s YOURS?

I get it. Not everyone has HBO. Not everyone has a girlfriend whose parents allow her to use their HBO Go password, but you can’t let that stop you. You have to persevere — but find different source material because John Oliver is clearly taken you sons of bitches. Then repurpose their words in a more easily digestible form. Bill Hicks? Charles Bukowski? Hunter S. Thompson? You know what, I’m claiming those right now too actually. You gotta come up with your own.

GET IN THE FIGHT!

Here’s some perspective: Imagine it’s World War II, and we’re all doing our part. I know where I’d be. Safe in my apartment with a pair of scissors, press photos, and a book of Bob Hope quotes. From there it’s just a quick trip to the copy shop to drop ‘em off in the mailbox. That’s a lot of work, but I guarantee we’d have beaten Hitler quicker. Memes, digital or analog, are universal fascist-bashing material.

What’s my next move? Long term, I’d like to learn how to make GIFs of John Oliver quotes. That’s the future, that’s how I’ll really hit the fascists where it hurts. Until then, who knows? I don’t like to put up artificial barriers around my activism.

By the way, while I’m thinking about it, any chance you know when John Stewart’s new show is supposed to be starting up?