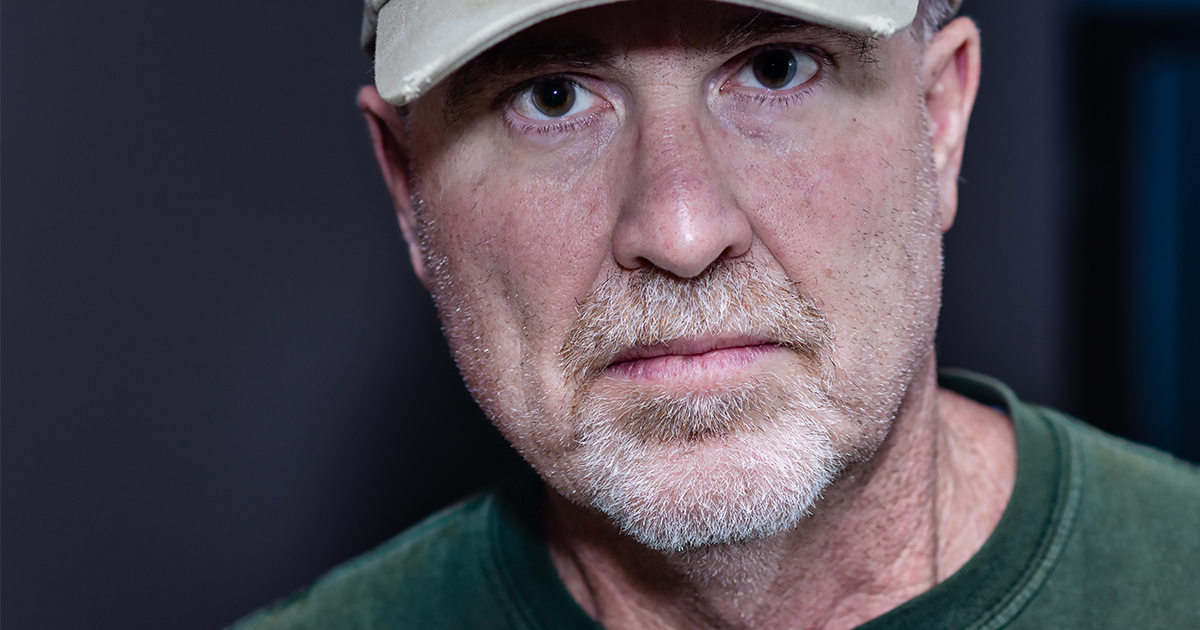 I remember when this country had a pair! When I was growing up we didn’t have all the crybabies doing the tweets or the instergram. We had people who knew their worth and fell in a line. And mostly we didn’t have any participation trophies!

That’s right! You can totally pinpoint the fall of the American empire the day someone was handed a trophy for doing nothing more than showing up. Well, unlike some of these pansies out here I’m not going to stand idly by and watch this great nation fall into some nanny state! I’m gonna complain my ass off, and I’m going to rock while I do it!

Here are the best songs ever made to play in the background while you give them a good dosage of Hard Knocks:

That Smell- Lynyrd Skynyrd
I’ve never been able to pinpoint what smell American hero Ronnie Van Sant was actually talking about, but I’d like to imagine it was the stench of a piss-poor 8-year-old goalie not earning their season-end pizza party.

Dreams I’ll Never See – Molly Hatchet
The dream you’ll never see? Being able to drop a 350 engine into a ‘74 Chevy Nova. Because you’ve never learned to accomplish anything.

The Devil Went Down to Georgia – Charlie Daniels Band
Little known fact: The Devil went to Georgia to try to spread Socialism.

Ramblin’ Man – Allman Brothers Band
Do you think someone who was born in the back of a Greyhound bus wants orange slices when they just watched the kids from across town score two unanswered goals? I don’t think so pal!

Free Bird- Lynyrd Skynyrd
Yep, Lynyrd Skynyrd again. Listen, I may have been born in 1996, but I know a good damn band when I hear it. And Skynyrd represented all that is right in this world. And this song is the Holy Grail. It’s about freedom. Freedom from the bondage of celebrated failure for rec league sports. If you could drag their tattered corpses out of that plane crash, the first thing this band would tell you is they want to do this themselves.