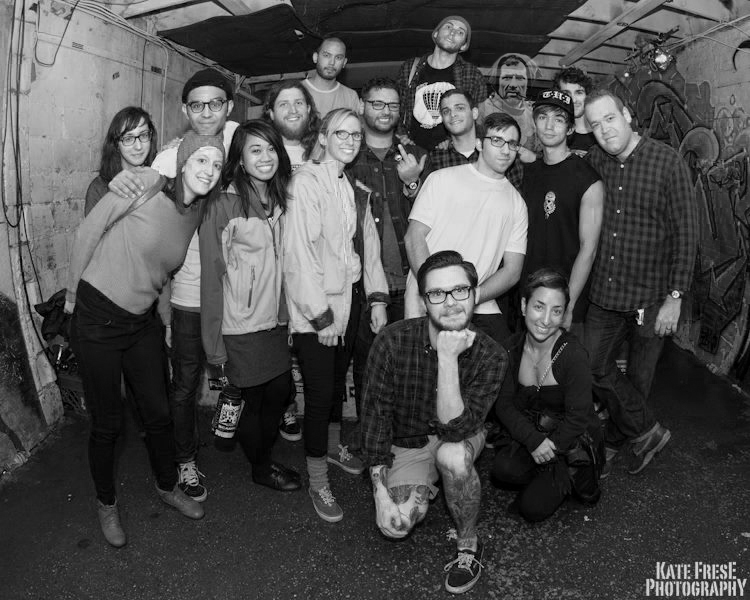 We have all had it happen. The show’s over so you gather up your crew to take a crucial picture, but at the last moment some random ghost jumps into the shot. Sometimes even when you think it’s finally just you and your friends in the picture you’ll later find a supernatural being you don’t even recognize in the background. Here are our top five ghosts captured photobombing crew pics. 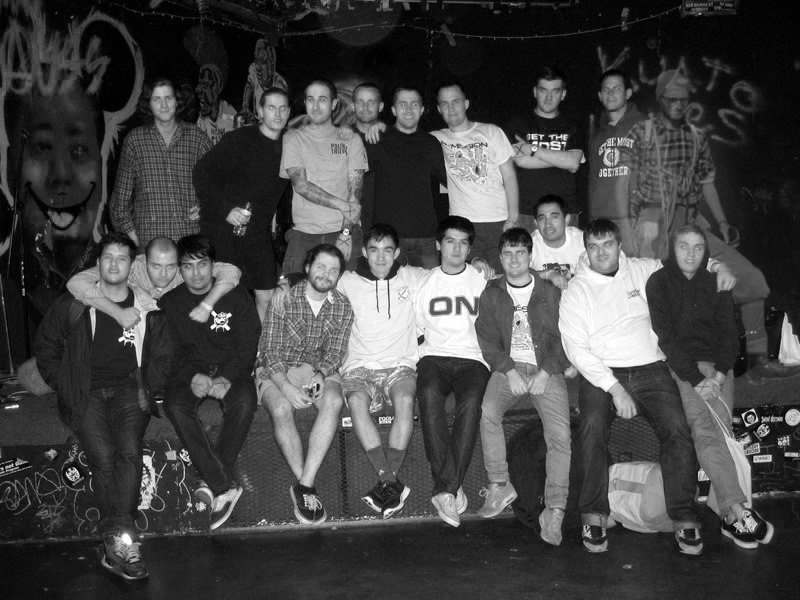 1) During the construction of this venue, an electrician was killed after falling off a ladder. Many believe he is the man pictured on the far right playfully teabagging a member of this crew. 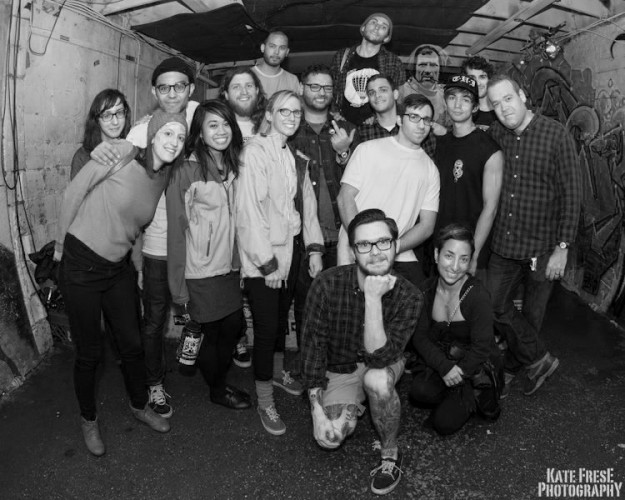 2)  This photo, originally intended to capture a jubilant crew, also shows what appears to be a man that experts believe died on a nearby crab fishing vessel over 25 years ago. 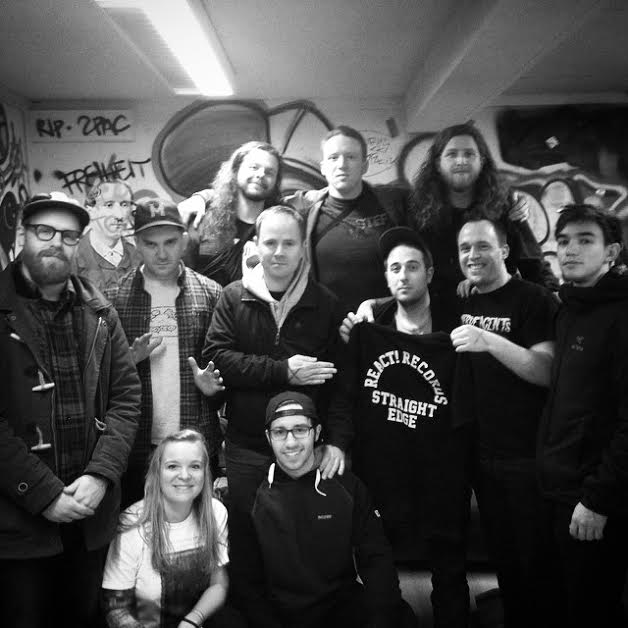 3) Not a single member of this crew remembers a man dressed in 1800s-era formal clothing present for this photo, but there he is clearly expressing disinterest about the whole ordeal. 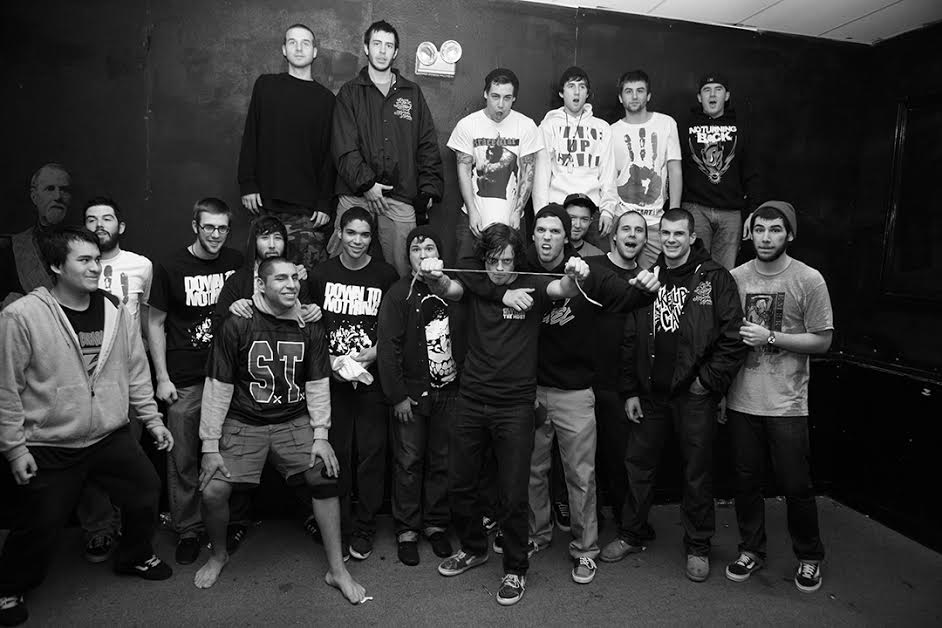 4) This photo was taken to document this crew’s installation of a new emergency light to appease the fire marshal at a local DIY venue, but it illuminated something much more terrifying. 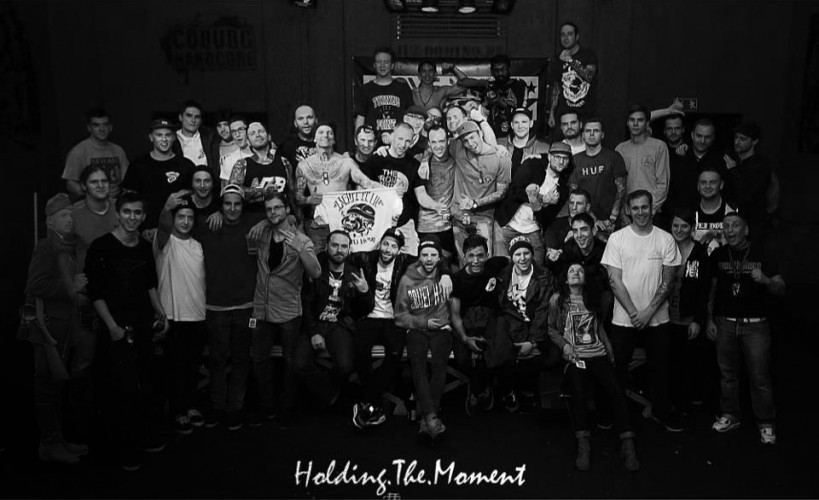 5) This post-show celebration photo was taken place just blocks away from the site of one of the WWI’s bloodiest battles. Look closely and you’ll see a lost solider who seems to have found his new squad.