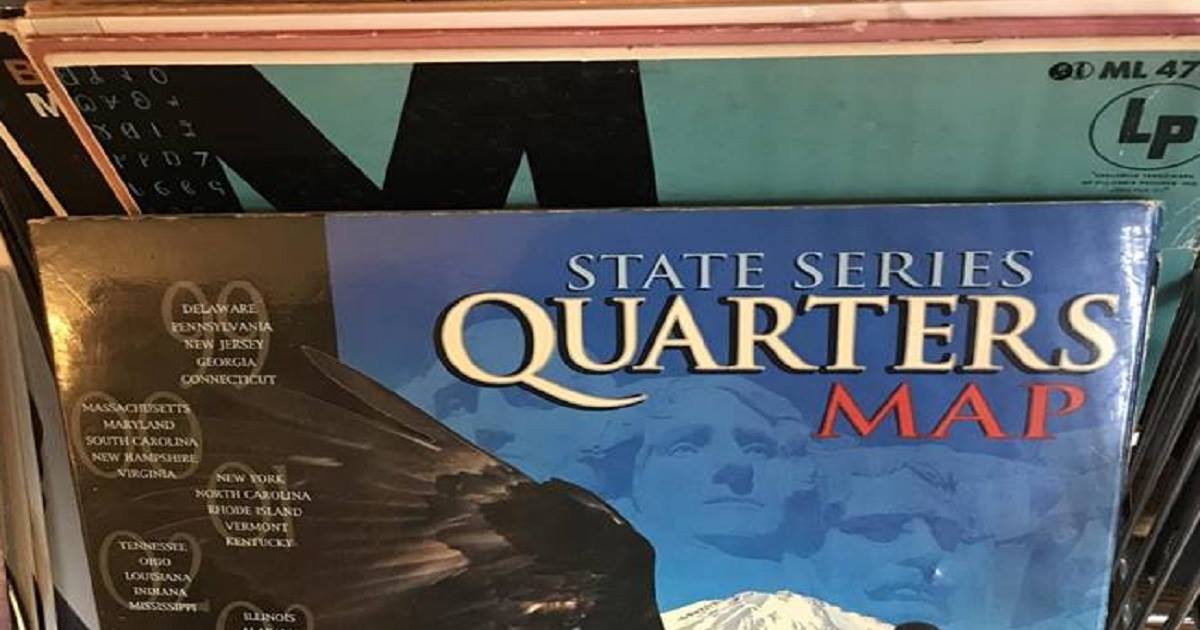 Let’s face it. Whether they’re volunteering spare time after retirement or shaving off a couple hours of community service after that DUI, thrift store employees simply don’t always have time to properly organize and maintain the store’s vinyl selection. That’s why you’ve most likely come across at least a couple of these items stashed between copies of Sing Along With Mitch and Simply Streisand.

What kind of music would be on an album with hunky firemen or adorable kittens on the cover? I don’t know, but this Goodwill employee wants you to find out after you take home this novelty wall calendar – still sealed! 2015 is going to be a great year.

Ever go to check the disc condition of that VG+-looking Escape From New York soundtrack you stumbled upon, only to see your idiot face staring back at you in the reflection? You might be at a thrift store! To be fair, even if an employee is old enough to remember laserdiscs, they’ve probably never used one unless they’re an uncle with a waterbed and an iguana.

A thrift store volunteer didn’t notice that this “record” is actually a cardboard housing for collectible quarters issued from 1999-2008, so maybe they also didn’t notice up to $12.50 in change inside. Cha-ching! No EBay required to turn a profit on this sweet score.

When you shop at Goodwill you’re supporting education – your own! If you’re lucky enough to find someone’s discarded high school diploma while flipping through records you can forget all about that online GED class. With some careful editing you can finally make your parents proud. Take that, 12th grade English!

5. That Phil Spector Box Set Which It Turns Out Is Just 4 CDs

Admittedly, this one is on me for not opening the box before I bought it. It was still worth the purchase for the “Back To Mono” button inside. But seriously, Goodwill should know better than to sell music by a convicted murderer without some kind of disclaimer. Really, Goodwill. Come on.

Buy a Hard Times shirt, now available made of vinyl: