Top 5 Labels to Boycott for Not Signing My Band 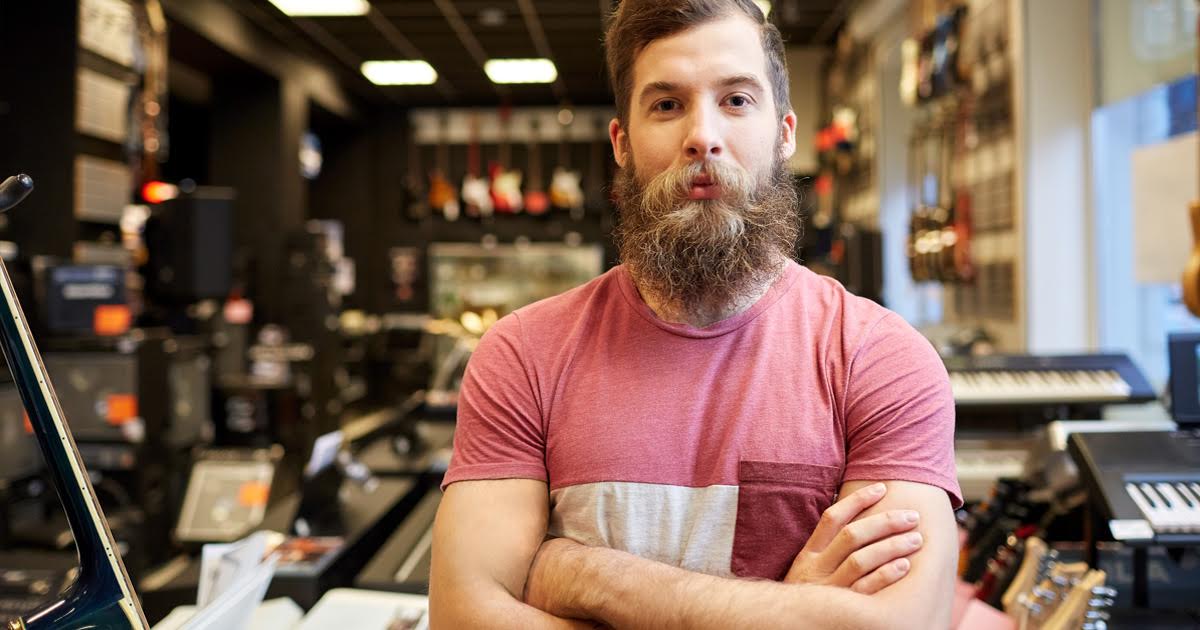 You’d think that by now (especially in the punk scene) there wouldn’t be so many labels that think it’s OK to not sign my band. My band is awesome. We work super hard and I’ve sent so many demos out and all these disgusting labels still have the nerve to not sign us. As punks we need to stand up against intolerance and send a message to these 5 labels that they can’t not sign my band and expect us to continue supporting them.

So what if they’re a straight edge label and most of our songs are about getting drunk and high? I’m willing to look past their roster being all edge bands, they should look past us being normal!

This one stings, I mean everyone has at least one Epitaph band that they grew up with. I always looked up to Brett Gurewitz for starting his own label to help out his band back in the ’80s. Too bad he doesn’t practice what he preaches and doesn’t care about the scene anymore. If he cared, we’d be opening for The Descendents already. But last time I checked, we aren’t.

This is the label that shaped ’90s hardcore. Unfortunately the label that brought us Warzone and Buried Alive has come under fire in recent years. Owner Tony Brummel has been known for shady business practices and the label is currently made up of a bunch of Blood on the Dance Floor knockoffs. I can forgive all that, but they crossed a line last June when they didn’t sign my band. Sketchy as hell, I know.

Related: 5 Great Bands You’ve Never Heard of Because I Am in Them

I used to love Run for Cover; they release so many great bands. They also recently donated thousands of dollars to Planned Parenthood. But that doesn’t mean they get a free pass after rejecting our demo once. Then outright IGNORING us the next five times we sent them our demo just in case they wanted to check it out again. Don’t support Run for Cover Records and their intolerance of my band.

Even though we are a punk band that doesn’t mean we aren’t open to signing to a major label. Plus, BMG has experience with punk bands, blink-182 is on their roster. What does blink-182 have that we don’t have? Besides if they signed us we could just open for blink-182 on all their tours and share their buses and stuff. It would save BMG money in the long run. Too bad they’re idiots with bad taste and bad business sense.

Do you have an example of a record label personally attacking you by not signing your harmonica-heavy D-beat band? Let us know in the comments below!