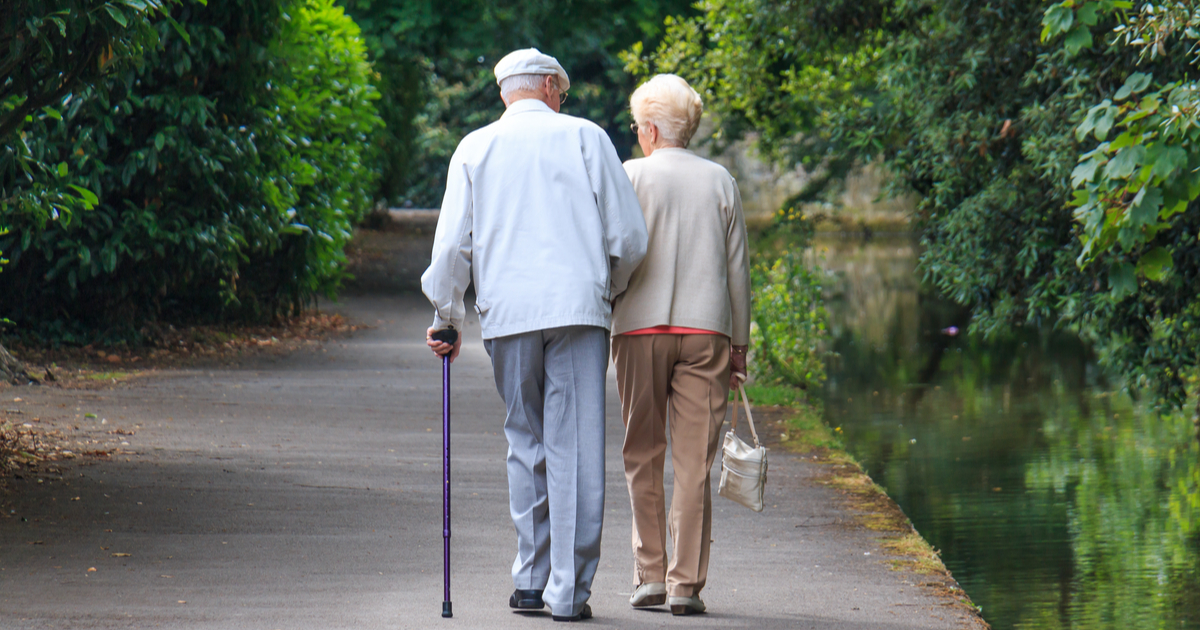 It’s not often that you get to be part of a love story that spans decades, affects generations, and captures the country’s heart. I’m proud to say that I was part of Eli and Joan Dershowitz’s love story. This happened when in an early morning car accident on October 17th, 2019, I helped them die on the same day by hitting them with my vehicle.

Yes, according to police reports I did, “drag their bodies 25 yards across the road, hitting two fire hydrants, as (I)backed out of (my) driveway”. That being said, I’m able to see the beauty in the fact that they never stopped holding hands during the entirety of the brutal impact and dragging with my vehicle.

I always loved that they would take walks together at the same time, every morning, right past my house. They’d always gaze into each other’s eyes with such a loving look, even after being married for so long. It’s most likely why they didn’t see my backing out of my driveway at the time of impact. Maybe there’s some truth to that old adage “love is blind.”

Look, we can all agree that in the eyes of the law I am technically “at fault” for the death and partial dismemberment of the couple. Of course, I will also take credit for giving their family such a wonderful opportunity to celebrate a marriage that has lasted so long.

We can point fingers all day at who was negligent and who collapsed their father’s skull with a minivan bumper while texting their boss that they were going to be a little late. But, isn’t it beautiful that they were given the gift of leaving this Earth as two souls intertwined into one? Because trust me, they were intertwined into one. Isn’t that a love story you’d like an obituary to tell to your grandchildren?