Think Being a Cop Is Easy? I’d Like To See You Get Called an “Asshole” and Not Commit Second-Degree Murder Afterwards 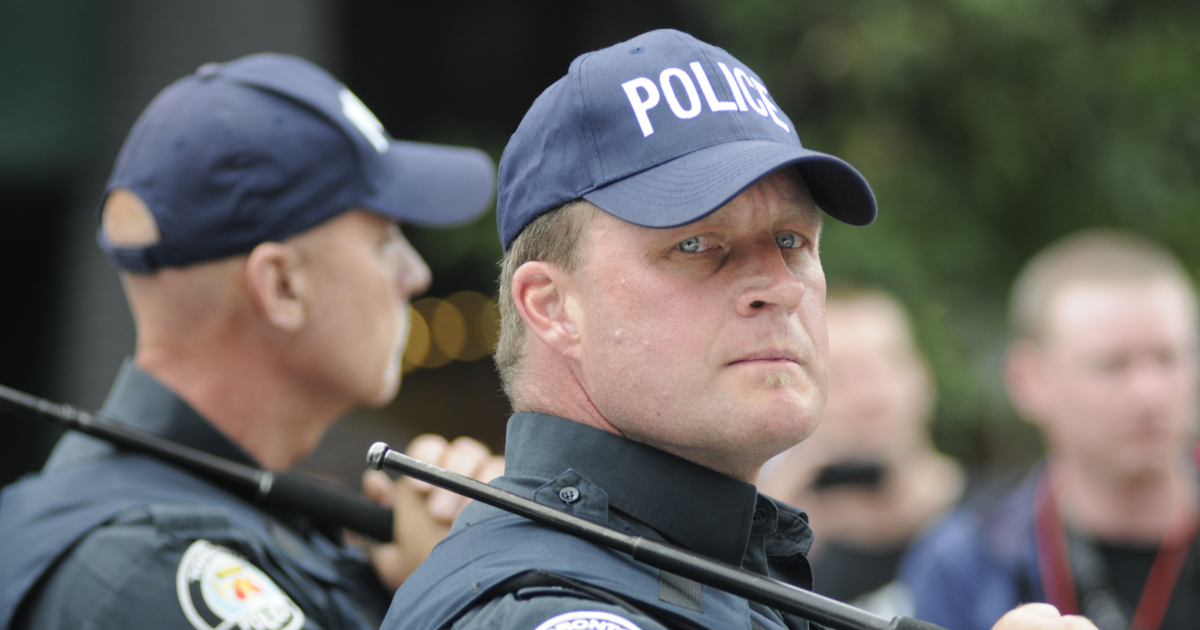 All you pink-haired, piercing-filled, vegan terrorist thugs think being a police officer is just sooooooo easy. You assume it’s all donuts and service medals for when we have to discharge guns at kids with autism in city parks. Time to let you in on the hardest aspect of our job you never consider: People call us names. Really hurtful names.

One time I was handcuffing a black suspect for calling the cops on a peaceful white visitor in his home when he said that I was a “bitch.” Firstly, it’s 2020 and we’re beyond gendered epithets like “b*tch.” But how can I expect you pussy civilians to understand what it’s like to be on the receiving end of such an insult? No one comes down to your shitty casual dining or public school teacher jobs and disrespects you.

The very people I’m trying to save constantly subject me to horrific abuse by saying things like “Eat shit, pig” or “I’m disabled and I can’t breathe, please take your hands off of my neck.” I kill in self-defense of my honor. You would, too. I promise you.

It doesn’t stop after my shift ends. I come home and my wife says that I’m a “bastard” because I don’t help her raise the kids or show any hint of affection to anyone ever. Bizarrely, she’s developed this habit of falling down the stairs directly on her eye socket every time she mouths off or the Steelers lose. Yet, she’s still alive. Where’s my medal for that?

Why did everyone start being so mean to cops anyways? It wasn’t that long ago we were all praising Chris Tucker’s character from Rush Hour and the exquisite way he ridiculed a non-native English speaker’s loose grasp on the language. That’s what motivated me to become a cop in the first place. And if I can’t do my job while mocking civilians with my perfect fake Chinese, then why would I want to do it at all?

So go ahead and defund the police. Good luck defending yourselves from harsh words when heroes like me are no longer armed and walking the streets.