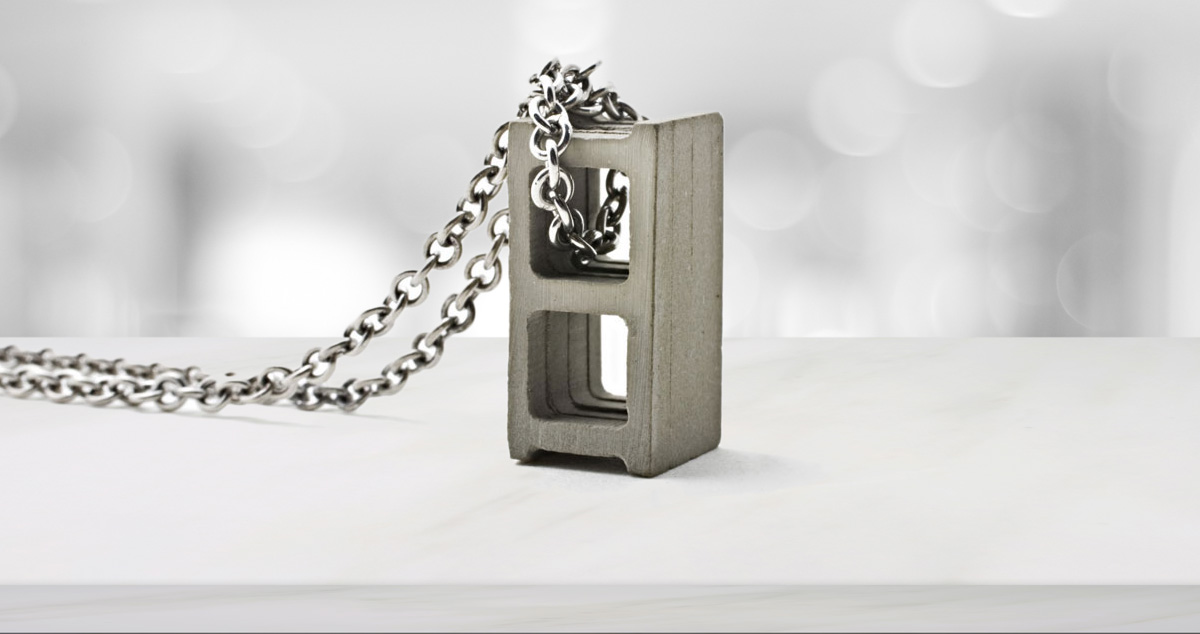 I think it’s more important than ever, in these chaotic times, that we maintain our right as Americans to arm ourselves in self-defense. That’s why I encourage everybody I meet to own, and be trained to safely operate, a cinder block attached to a chain that you swing around all crazy.

Here’s an example: I’m walking in the park late at night with a hot babe, and a mugger jumps out from behind a hot dog cart. I reach for my wallet, but instead of pulling it out, I expertly swing around my cinder block at high speed. I knock the gun out of the crook’s hand, loop back, and knock his jaw clean off his skull. He falls to the ground: tongue flapping, blood spraying everywhere. The mayor comes out and gives me $100, and later that night, I totally get laid.

Not convinced? Here’s another scenario: it’s September 11th, 2001. Terrorists have taken over planes with box cutters, a weapon easily bested by a cinder block. I’ve been up in the towers all morning since I first heard the reports, building up speed with my block — really going bananas. As the first plane approaches, I heave my faithful instrument of justice out the window like Thor’s hammer. It penetrates the cockpit, punching a perfectly rectangular hole through the hijacker’s torso. He falls dead across the controls. The plane swerves left, narrowly missing the building, circles back and crashes into the second hijacked plane. Huge explosion. The mayor calls me a hero on TV, which is worth more than money. I don’t get laid this time, but it’s my choice, out of respect, because people still died on those planes — even if it’s way less than would’ve happened otherwise.

Related: I Respect the Troops by Maintaining a Huge Arsenal in Case I Ever Need to Murder Them

A lot of people are needlessly afraid of cinder blocks on a chain. Yes, occasionally a toddler finds a cinder block hidden away and plays with it, whipping it into a tornado-like velocity and taking out himself, the family dog, and several nearby walls. Stories like that are tragic. Yes, it’s true that owning a cinder block on a chain increases the likelihood of accidentally using it on one’s self or a family member. We’ve all woken up one hungover morning, stood in front of a mirror, and put a cinder block on a chain in our mouths, just to see what it would feel like, before bursting into tears and carefully putting it away in a box on the top shelf of our closet. These are unavoidable facts. But we have to remember all the stories of gas station clerks flawlessly ricocheting a block and chain between the heads of a gang of robbers before catching it again behind their backs while doing a cool pose. We must remember that, for every bad guy with a block, there’s also a good guy with a block who goes unreported.

If you honestly consider these points, you’ll see that the only reason not to own a cinder block on a chain is because you’re a coward. Also, you should be allowed to have them in schools.

We think America would be safer if everyone owned a Hard Times t-shirt!