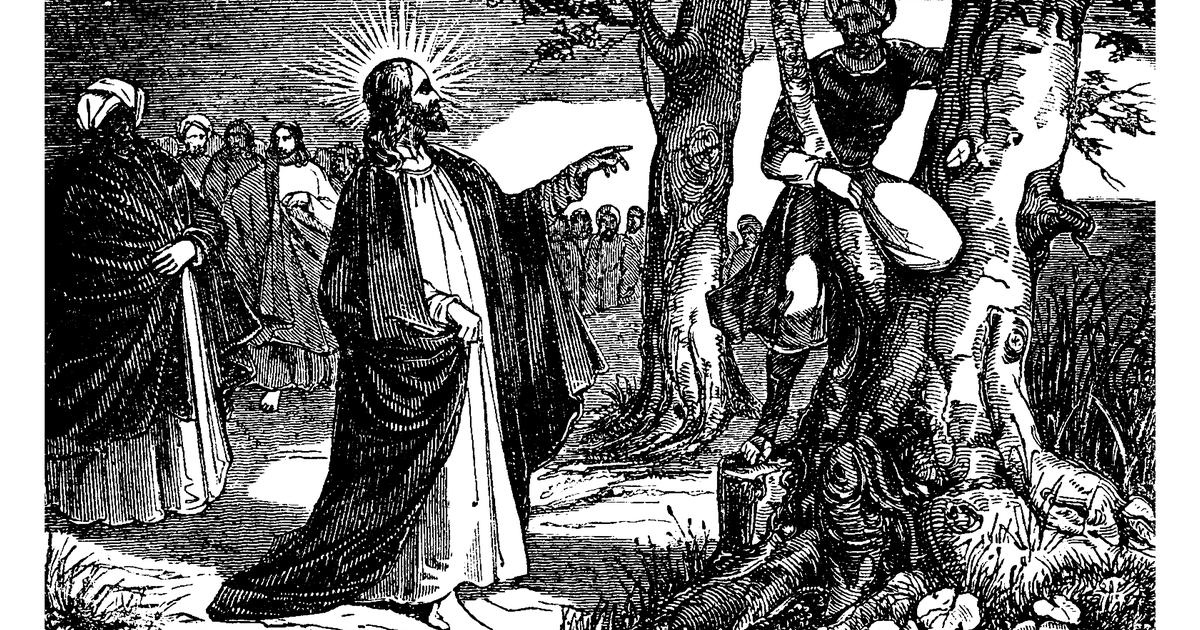 Short men are having a well-deserved, and long overdue moment. We are seeing more men of short stature represented in Hollywood, Tinder screenshots of taller men sticking up for their shorter brothers are going viral, and “Short King Spring” has officially taken a season.

We need to talk about that term, though. Lately, it seems that every man under 5’9 is being labeled as a “Short King.” While I appreciate the increased respect men like myself are getting, I find it deeply troubling, for there is only one “Short King” and his name is Jesus Christ.

I realize that this term is meant to be empowering, and don’t get me wrong, I am happy to see my short brothers beginning to hold their heads up “high.” I must disavow the term “Short King,” however, for that title belongs to the Son of God alone. Jesus Christ likely stood between 5’1 and 5’5, historians believe, which would make me about as tall as him.

For short white men like myself, it’s incredibly empowering to be able to say “Christ looked like ME.” And that should be enough for all of us.

As short men we must recognize that through the truth that Christ was short lies our salvation. Was Christ publicly humiliated and crucified for being short? It’s not the only reason of course, but it probably played into it.

Being a short man in today’s society is a lot like being hung on a cross. Whenever a woman on a dating app ghosts you after asking how tall you are, whenever your step-brothers jokingly suggest you put the star on the Christmas tree, know that Christ is there with you, giving you strength.

For far too long men of short stature have been the butt of jokes, rejected by women, and been made to feel inferior by a society that values height. Will this newfound respect for short men last? Probably not. But we will all be of equal height in the Kingdom of Heaven. Christ is the one true “Short King” and I am his most loyal Short Disciple.