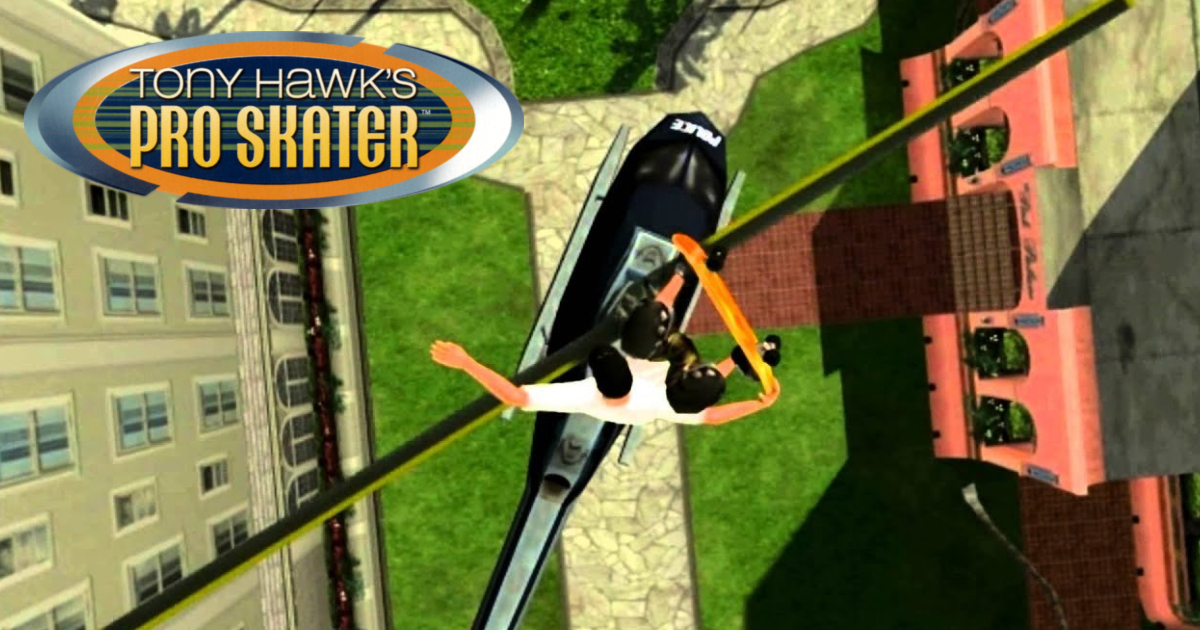 For kids like me that grew up in the early 2000s, the Tony Hawk franchise was the start of great personal discovery. Besides skating, the soundtracks alone were an important part of getting an entire generation into punk. Personally, without these games, I may have never gotten into many of the things that define me as a person. Things like skateboarding, a DIY ethic, and constantly attempting to nail McTwists over helicopters.

I’ll never forget that Christmas morning 20 years ago when I opened Pro Skater 2, not even knowing that it would shape my musical sensibilities forever. Starting with pop-punk and skate-punk and moving all the way to hardcore and grind, the soundtrack was mindblowing. I was just a kid opening a new toy without the slightest inkling of, “one day this will cause me to attempt a trick I am incapable of doing over a helicopter and cause me severe bodily harm.”

It went even deeper than just punk music, it was a crash course in skate culture as a whole and I felt so at home. I wanted to be everything about that game and everything that came along with it. I wanted the style of Chad Muska. I wanted to do weirdly long manuals like Rodney Mullen. And most of all I wanted to do whatever the fuck Rune Glifberg did. I even started bullying my parents like Bam Margera.

It all resonated with me. Particularly those parts in Underground 1 and 2 where all the tricks were next level. They really made me want to step up my IRL skating game. While I didn’t have access to the roof of a hotel in Hawaii and I don’t know enough bullfighters to recreate some of the more iconic tricks, I did know where a local helicopter hangs out so I figured this was a decent bronze medal option.

I grabbed my board, had NOFX blasting in my earbuds, and knew what needed to be done. The second that helicopter landed to medevac my dad to the nearest hospital I only had one thing on my mind. And that thing was one word: “Lagwagon.”

And just like those awesome games inspired me to pick up a guitar and start a Descendents cover band I went for it and tried a McTwist over that helicopter. And after spending seven years in a coma you bet your ass I’m still alive and looking to collect that “E” to the left of the helicopter that I missed.

In hindsight, I don’t know why I did that. I don’t think vert tricks are even remotely cool. Is Andy McDonald even still famous? Is John McGill even still alive? The only thing I regret more is that it got me into ska, but you live and learn.