‘The Property Manager?’ We Look Back at Bruce Springsteen’s Nicknames Before ‘The Boss’ 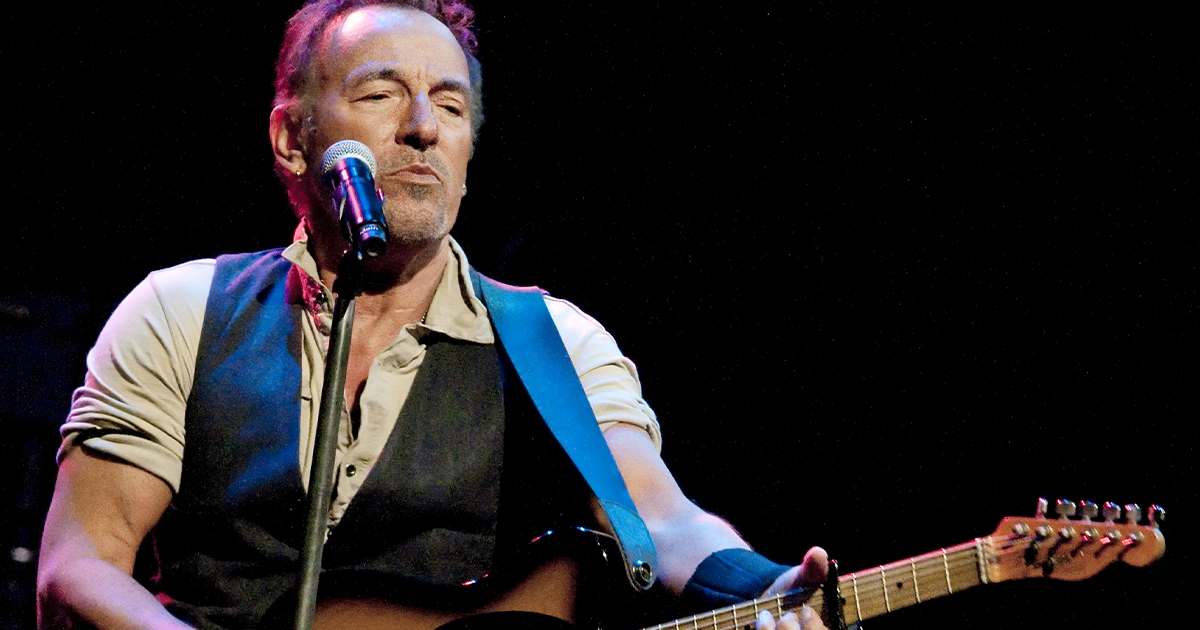 Everyone knows that Bruce Springsteen has forced people to call him “the Boss” since well before he was famous. But most people aren’t aware that there were actually several previously unsuccessful attempts to find a nickname that would adequately convey the iron-fisted authority Springsteen would eventually wield over his bandmates and fans alike.

Here are some of the abandoned nicknames that the Boss let go, many of which are far from the working-man hero persona he would eventually adopt.

The Property Manager
This name dates back to the E Street Band’s weekly games of Monopoly, where Springsteen would run the table. In addition to buying up all the property on the game board, Springsteen would also allegedly wax poetic about the beauty of passive income, often expressing his admiration for landlords. Sadly, this nickname had too many syllables and got garbled by Springsteen’s pretend southern accent, so it had to go.

The Foreman
It’s been rumored that around the time of this trialed moniker, Springsteen experimented with making his bandmates wear hardhats onstage, an idea The Village People took and ran with. Legal action was taken, but eventually, Bruce lost interest and moved on to a nickname that implied an even greater divide between himself and the everyman.

Warden Bruce
Attempting to further widen the gulf between him and his subjects, Springsteen’s next nickname suggested a reality in which his bandmates were actually serving time in shackles under his supervision. According to sources close to Springsteen, during this time he took to observing a strict “lights out” policy on the tour bus and referred to his guitar as his “billy club.”

Daddy
Unfortunately, Springsteen was way ahead of his time with this attempted expression of the power dynamic that existed between himself and everyone in his life. Many found this nickname upsetting or just didn’t understand, especially those among Springsteen’s immediate family.

Rockmaster General
Pretty much everyone agrees this one went off the rails. In his final nickname, an attempt before realizing less is more, Springsteen presented himself as a rock’n’roll government official. Equal parts pencil-pushing bureaucrat and Washington fatcat, Springsteen’s rock czar persona didn’t last long before bandmates objected to his relentless audits and bribe solicitations. Soon after this, Springsteen passed by a panhandler who called out to him, “Hey boss man,” and the rest is history.