The Next School? I’m in Jail 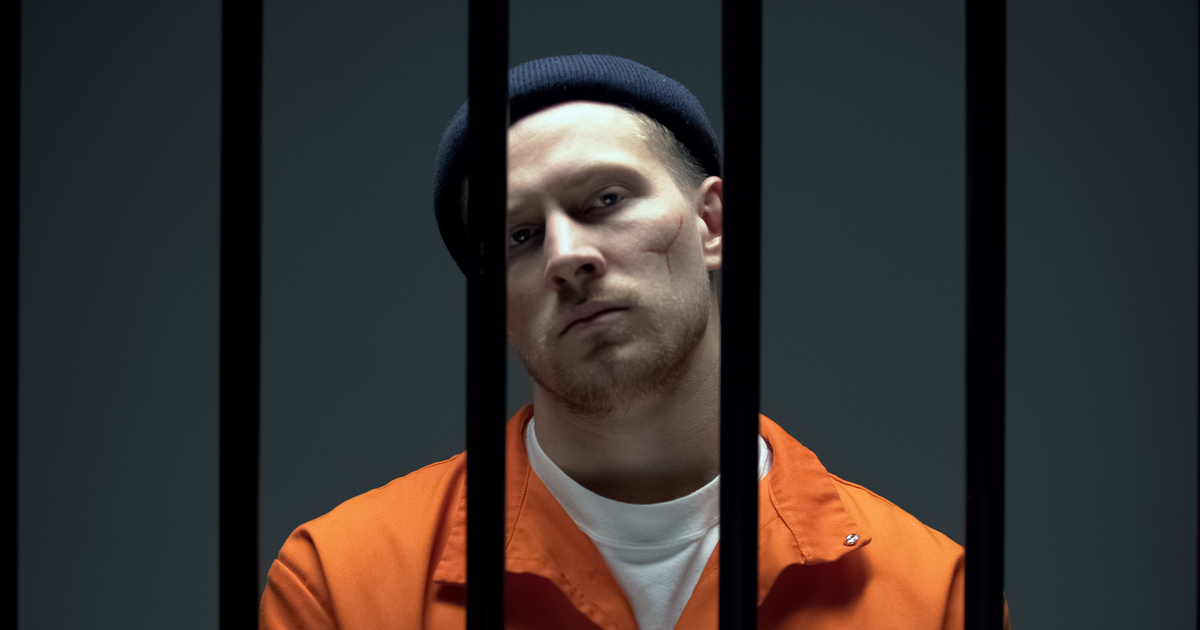 Beige cinderblock walls. A broken intercom system. The cold indifference of my captors. If I didn’t know better I’d say this was high school. But due to a misinterpretation of public indecency laws, this is a county jail.

Even arriving here in a cop car was like riding the bus to school. Between blowing through red lights and all the racial slurs, I might as well have been on my way to homeroom.

The library sucks so much. Where’s all the great inspirational literature? Some of this shit is literally for third graders. I found a copy of “The Metamorphosis” but that’s a hard read when you’re literally trapped in a small room by forces out of your control.

It turns out the Sheriff is responsible for what’s stocked in this library. So unlike school, this place did manage to teach me why local elections are important. Also, the judge gave me some great life-hacks I wish I learned in school like how “it was a joke, bro, relax” is not an excuse a judge will accept. And did you know taxes are a real thing and not just a plot device on TV in the ’90s? Our education system is trash.

The food is utter garbage. Just colorful mush that all smells the same, served on a cheap plastic tray and I’m not fucking eating it no matter who’s taxes paid for it. Fortunately, the food in jail is better.

I just want to go home. Is it two-thirty yet? Seriously, is it February of 2030 yet?

I kept getting told that I have the wrong attitude and I need to shape up. I’m not sure what attitude I’m supposed to have while in involuntary confinement and forced to comply under threat of life-altering punishments, but I did manage to get my diploma. It’s just really disheartening to experience this high school bullshit all over again.

Pulling out an old trick from my school days, I managed to score a visit to the nurse’s office. I faked a stomach ache and I think it’s working. She’s so gonna let me go home early once she reads the note from my mom in my handwriting.