The Next Supreme Court Justice? This Geriatric Man Doesn’t Give A Shit About My Crippling Student Loans 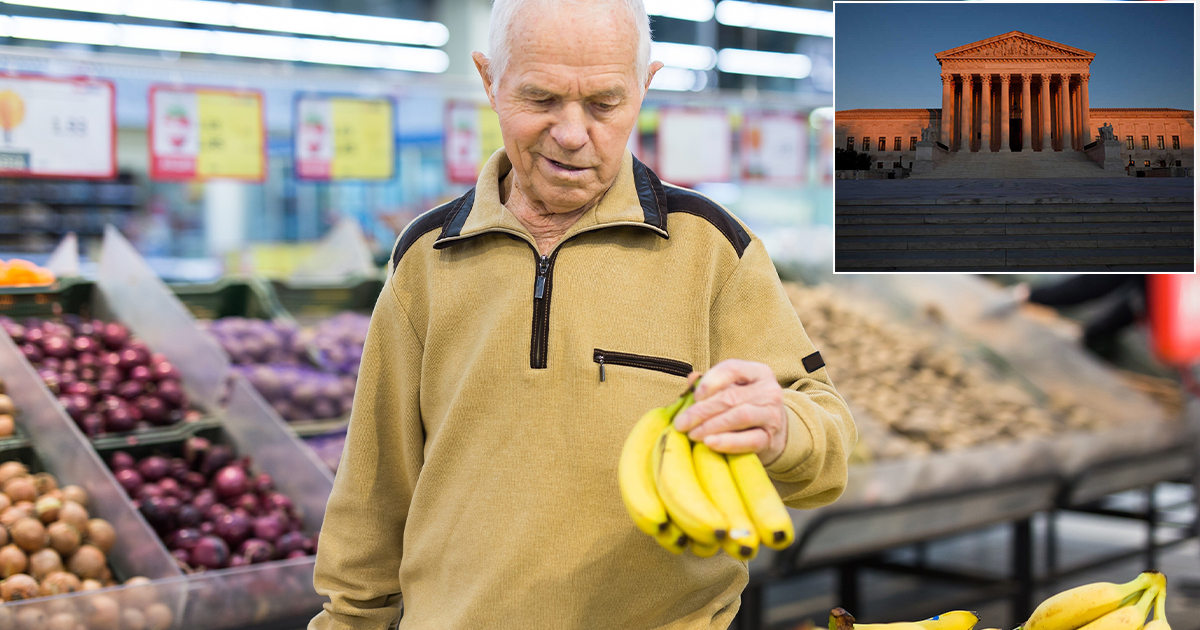 Wow, I am truly starstruck. I was walking around my local Stop & Shop a few weeks ago and ran into a person I’m pretty sure could be the next Supreme Court Justice of the United States.

He was a 70-something white guy with ill-fitting dentures and a confused look on his face that read, “I don’t know where the peanut butter is.” But you know what REALLY made me think he could serve on the highest court in the country? His total disregard for America’s student debt crisis!

“When I was your age, I paid for my bachelor’s and law degrees by working at a grocery store just like this one,” he said unprompted as I tried to slide by his cart, which was blocking the entire aisle. “I cut costs, unlike your generation. Me and my lousy hippie roommate had to split our half-dollar pack of cigarettes so we could afford to buy a dozen eggs for 97 cents, but we never complained. That’s America folks.”

When I told this man softly that I’d have to work more than six times as many hours as he did in the 1970s to pay off my undergraduate degree, I could have sworn I was talking to Clarence Thomas himself!

But the biggest deja vu moment when this man really proved he could be a genuine Chief Justice came when I was checking out. I was about to hand the cashier my discount card to receive the discounts the store had advertised, and he walked right up and swatted it out of my hand! Then he pontificated some shit that didn’t make a lick of sense, I just remember hearing the word “bootstraps” a lot.

He then walked right out of the store with a full cart of groceries he didn’t pay for. Amazing! It was so exciting to meet someone who could very well spend the rest of his sun-downing years making decisions that affect all of us, unobstructed by any means of challenge. So much so that I almost forgot I owe $84,029 in federal student loans, plus interest. Almost.