The Hard Times’ Hottest Studs of 2015 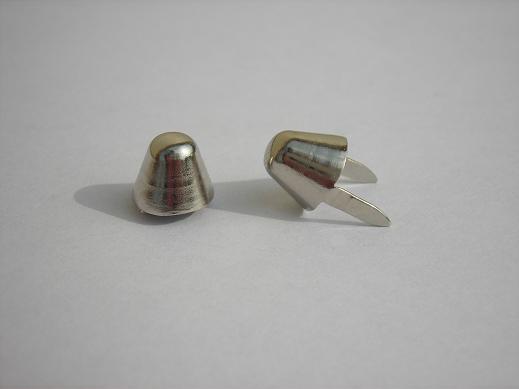 Look, we know we’re only a few months into 2015, but some things are undeniable – like, for example, punks have a tendency to determine which demos are the “best of the year” in early January. So with that idea in mind, The Hard Times would like to present you with these sizzling hot shots of the sexiest studs of 2015. 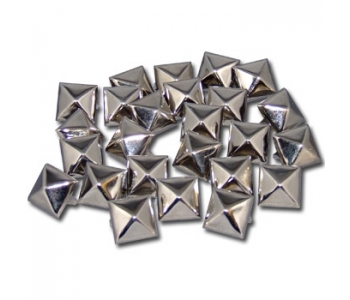 Oh yeah, my thumbs are going to be sore after bending over those prongs all night long. 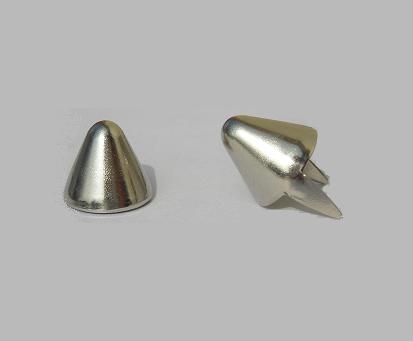 Nothing is sexier than an accent. Take me to bed, mate! 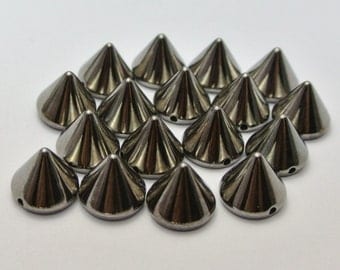 These beefy studs broke the internet. 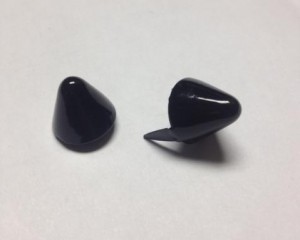 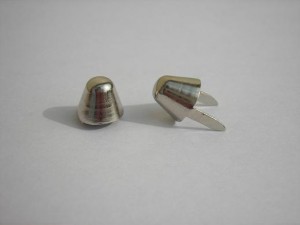 I would fuck the shit out of these studs – penetrate me!