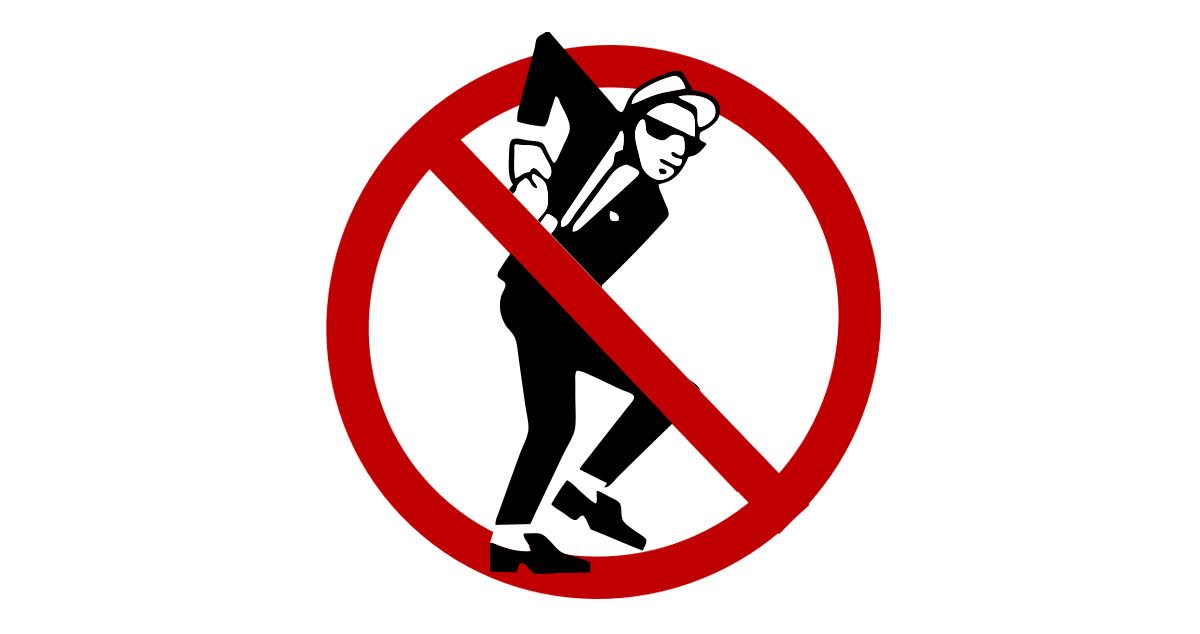 With the rise of social media and cultural awareness, terms like ‘skanking’ (the name for the traditional dance of ska music) have shown to be problematic. This would typically cause concern for the public image of ska, if it weren’t for the fact that these five other factors already killed ska years ago.

1: Most Ska Fans Have Advanced Past The Larvae Stage: Everyone knows that ska fans and insects share a shocking number of similarities such as frantic movements and being used to Reel Big Fish. A sad truth about ska is that most fans entered to larvae stage in the late 90s, so most have completed metamorphosis and can now be found working in an office listening to smooth jazz.

2. Fedora Related Stigma: What was once a first wave ska symbol of style followed by a third wave ska symbol of ironic style (by the way, does anyone know what second wave ska is?), the fedora has taken quite a hit in recent years. From neckbeards to NiceGuysTM, the fedora has become a sign of misogyny and male rights activism leading numerous members of the Ska community to leave the scene entirely to pursue becoming a prop comedian or cartoonist.

Related: 5 Times Your Mom’s Boyfriend Told You He Liked The Clash

3. Increased Cost of Vans: Long gone are the days when only skaters and punks were in the market for these stylish shoes. As the price of checkered slip-ons has steadily increased, more and more ska fans are unable to maintain their mandatory rude boy footwear.

4. Checkered Flag Shirts Attract Race Cars: The number of race car related deaths in the ska community increases every year as race cars’ natural food supply dries up and they leave the comfort of their tracks seeking fresh, yet more dangerous, prey.

5. Ska Enthusiasts Won’t Mate With Each Other: Much like the panda, ska fans have become an endangered species due to their unwillingness to procreate with one another. It is theorized that toxic levels of exposure to upstrokes and fake Jamaican accents in the scene have rendered most ska fans impotent.