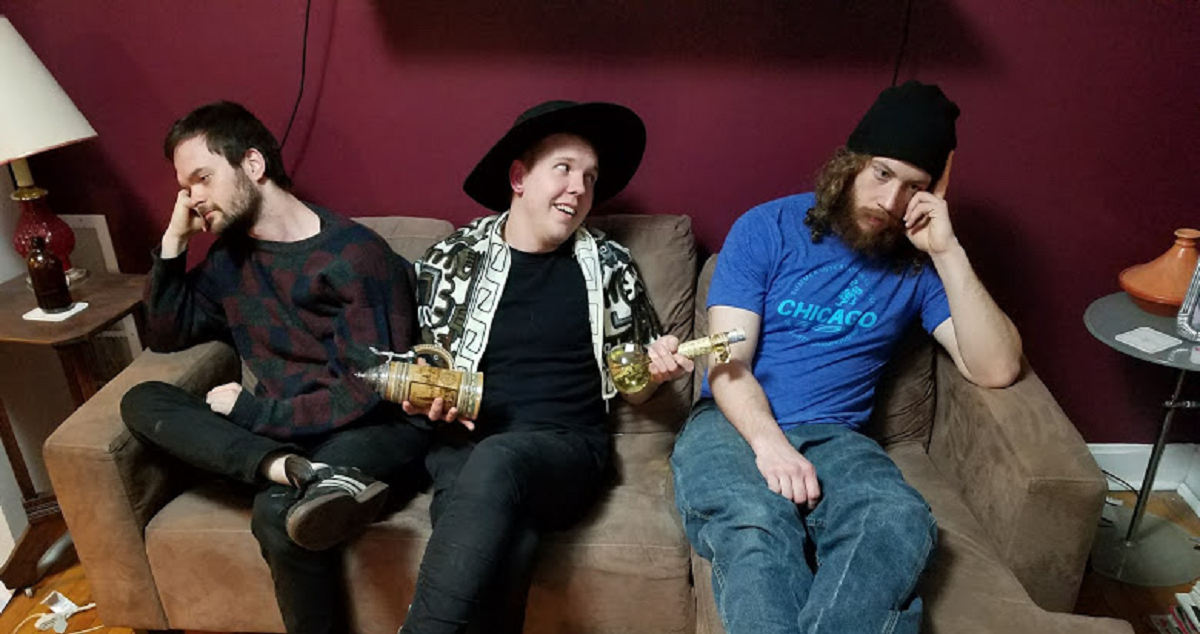 Top of the morning to you!

I’d like to take this time to explain to all you gents how studying abroad was the defining experience of my four years attending university. If you’re a student or parent on the fence about a study abroad program, all I can tell you is that for me, without studying abroad there’s no way I would be the insufferable prick I am today.

It’s the only thing I talk about. Nobody likes me and I wouldn’t trade that experience for the world.

I am such an unbearable stain of a human being and I owe it all to my semester spent in Ireland during my junior year at university. I learned so many ways to be annoying, irritating, and condescending by immersing myself in another culture.

Seriously, did you see how I called college, “university?” Who does that in America? Nobody! But I exclusively say it just to get a reaction as a segue into talking about my time abroad.

I even call apartments, “flats” bars, “pubs,” and my friends, “mates!” Every chance I get I use an Irish term I “picked up abroad” so I can talk about myself.

The thing is, I’m just lying most of the time. Of course I didn’t pick up an accent and don’t suddenly call fries, “chips.” Like, what the fuck? How does a kid from Ohio suddenly start saying, “I’m going down the pub to have a couple pints with me mates,” make sense just because I spent three months drinking in Dublin? It doesn’t! But that doesn’t stop me from saying things like that, all the time, to anyone who will listen.

Talking this way keeps the conversation on me and that’s the most important lesson I learned during my semester abroad … it’s all about me. From the deluge of profile pictures skydiving to the Instagram posts comparing everything I see in America to the “much cooler way they did it in Ireland.” Convincing my parents to drop tens of thousands of dollars for me to cut class in a foreign country was the only way I was going to be able to brag to my high school classmates without actually accomplishing anything. And for that I’m #grateful.

My time in Ireland gave me a whole new perspective on life (is something I say).

I even do that thing where I roll my pants up and show my ankles now. I think it makes me seem more cultured. NOBODY did that in Ireland. Like, what are you stupid? That’s obviously NOT a thing. This stupid haircut and sudden aversion to shaving? Also learned it abroad (as far as you need to know)!

My horizons have been truly expanded. I’ve always been annoying, but I only learned to be truly obnoxious during my semester abroad. Not only did I learn about dominating social media and conversation in the most narcissistic way possible, I also learned to be a shitty roommate while overseas because studying abroad just opened my eyes to a whole different way of life.

The possibilities are endless when you study abroad. Whether you want to be a prick, jerkoff, jackoff, douche, or all-around bastard, studying abroad will broaden your horizons to be the shittiest you can be.

Did you study abroad and come back and insufferable motherfucker? Let us know in the comments below!