Study: That Song You Can’t Remember the Name of Is “Sledgehammer” by Peter Gabriel 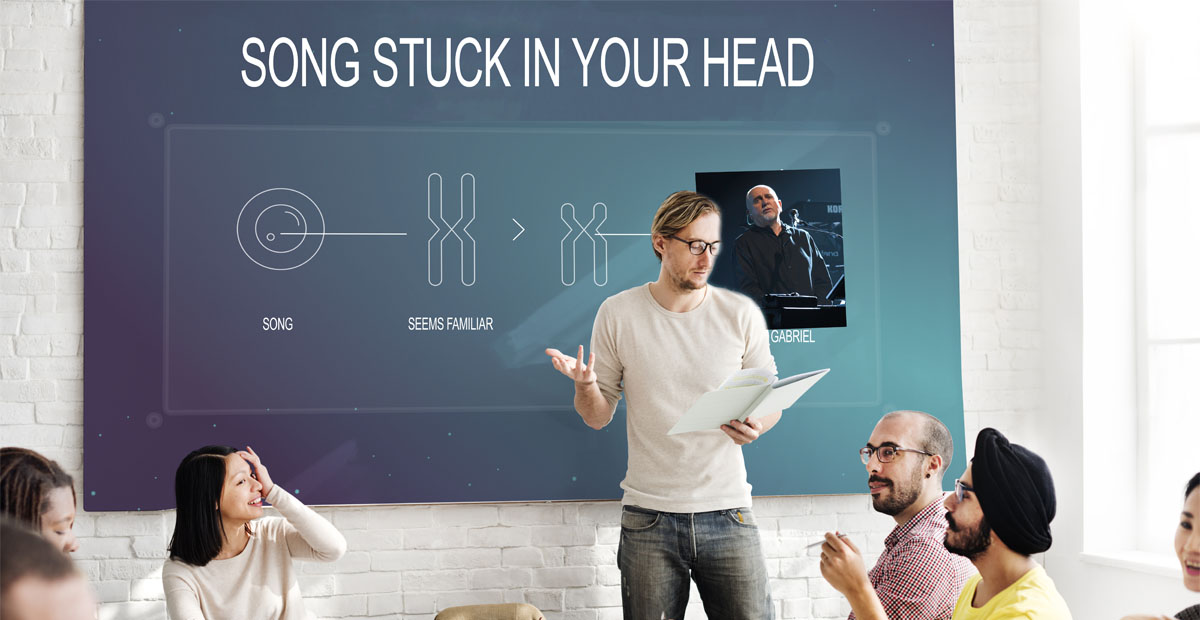 A team of researchers at Indiana University asked 14,902 people spread across five different continents to hum the song they were currently having trouble remembering the name of. It was then determined through a series of data-driven measurements that all 14,902 of the participants were humming “Sledgehammer” by Peter Gabriel.

This was not the study’s only significant finding, however. The team also concluded with 97 percent certainty that the song with all that talking in the beginning is “Once in a Lifetime” by The Talking Heads if you’re a dad, and “Thriller” by Michael Jackson if you’re a stepdad.

Additional experiments performed by the team discovered that the band that wrote that one song you sort of recognize is Stone Temple Pilots, and that only two people have ever had a Superchunk song stuck in their head for more than three days, and they were both born in the same hospital in Brisbane, Australia, exactly 23 years apart.

Furthermore, that cool guitar riff you just wrote but aren’t totally sure is original is the one from “Rocky Mountain Way” by Joe Walsh. Also, your band name is 87 percent less clever than you think it is, your band can only draw 33 percent of the crowd you promised the booker, and no, you could not be a famous YouTuber if you “really put some time into it.”

The same research team is currently seeking funding for a second study which would determine if given an infinite length of time, a chimpanzee with a guitar and zero interaction with Dave Coulier could write “You Oughta Know.”