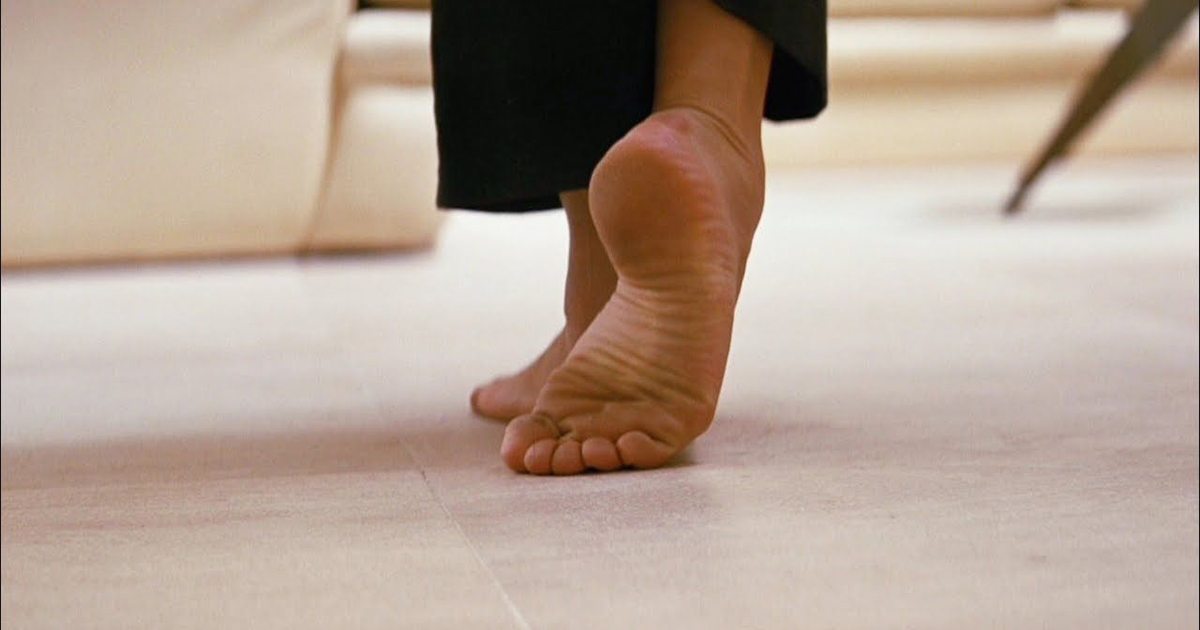 Listen, enough is enough! We have to take a stand. The snide jokes and digs and microaggressions have gone for too long. It’s time to stop kink-shaming Quentin Tarantino for loving feet almost as much as I do.

It’s a pity that, in these “enlightened” times when people pay so much lip service to freedom of sexual expression, it’s apparently okay to mock one of Hollywood’s greatest film directors and also me for understanding the glorious sensuality of the bare foot. We think we’ve come so far as a society and then you hear a prurient, childish audience tittering knowingly at the combined 9 minutes and 47 seconds of feet footage in Once Upon a Time… in Hollywood, or some lifeguard tells you to stop circling the edges of people’s beach towels, and you realize that we aren’t nearly where we should be.

Nobody has a negative, shame-filled comment when Chris Evans or Pratt strips off his shirt in a Marvel movie to show off rippling muscles. There’s no judgement when we see Margot Robbie’s million-watt smile in The Suicide Squad. But then you simply spend an afternoon winding and rewinding the scene in which Robbie as doomed film star Sharon Tate props up her dirty, nasty, filthy feet in a theater for everyone to see, and you’re some kind of pervert and so is Tarantino.

Don’t be on the wrong side of history. You can knock Tarantino and Joss Whedon and Renny Harlin and a group of like-minded individuals I know who have a members-only Reddit for knowing what they like and not being ashamed, but time will show you for the bigots you are.

It wasn’t that long ago that a glimpse of a stocking was considered shocking, and now it sounds silly. Mark my words: in the future, being uncontrollably aroused by the sight of someone slowly, luxuriously painting their toenails will seem just as normal. And you’ll think back on your jokes and judgement and kink-shaming, and then you’ll be the one who’s ashamed.

Now, how much for a pic of those feet?