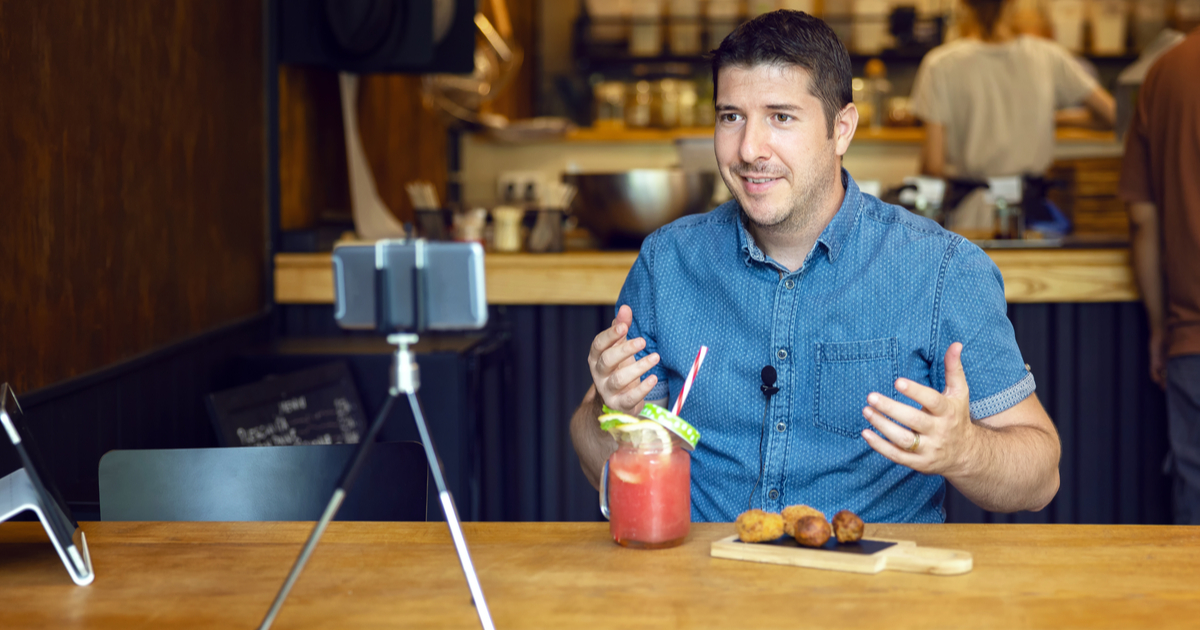 You probably thought that starting your own YouTube show dedicated to your favorite nerdom would be fun, but by now the curse has surely taken hold. You’ve probably realized you’re no longer capable of so much as ordering a cup of coffee without sounding like you’re hosting “The Toys That Made Us” or some bullshit.

It is as if there is a portrait of you somewhere that grows to hate how obnoxious you sound, while the rest of you keeps repeating “like and subscribe” with a shit-eating grin on your face. If left unchecked your condition will only get worse. One day you’ll try to give a struggling friend sincere advice but all that will come out is a chronological kill count to the Child’s Play franchise.

Eventually, your condition will escalate to the point where you won’t be able to say “I love you” to your partner without sounding like you’re reading copy for a mattress commercial, but there is hope.

Sing Whatever You Want To Say
An old speech therapy trick. The act of singing uses a different part of the brain than talking, so maybe it can bypass the part of yourself that sounds like a complete tool.

Take A Look At Your Views
Are the majority of them just you re-watching your own video? Right, so, maybe tone it down.

Try A Honey Lemon Tea, But Put A Bunch Of Sand In It
It’s truly amazing how soothing tea with honey and lemon can be on the throat, but it’s no match for a bunch of sand. Try telling me everything wrong with Rogue One: A Star Wars Story now asshole.