Sharing a Name With a Celebrity Isn’t Easy, Just Ask My Aunt Xzibit 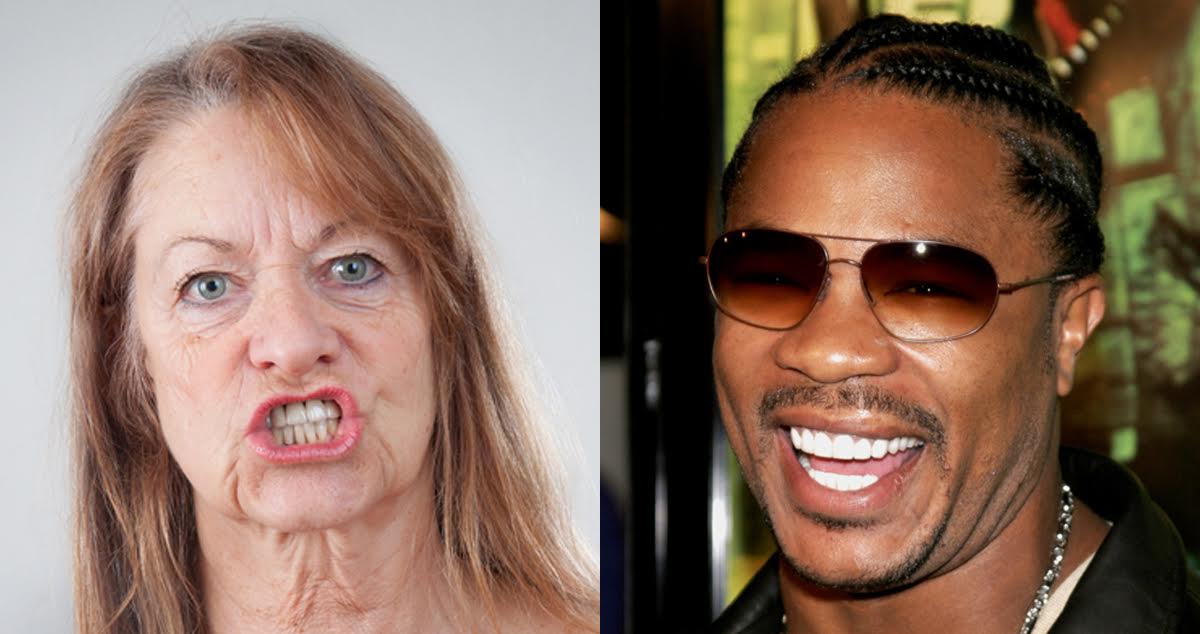 Imagine suffering a skeptical glare or wisecrack every time you made an appointment, reserved a table at a restaurant, or even just introduced yourself. Sounds like a nightmare, right? Well, now you know what life is like for my poor Aunt Xzibit.

For Aunt Xzibit, a 57-year-old antique dealer and native of Stowe, Vermont, every day is an unceasing barrage of misguided suspicion and Pimp My Ride jokes because she shares a name, of course, with famed rapper, actor, and former TV show host Xzibit.

“I can’t even get a dentist appointment,” explained Aunt Xzibit. “Everyone thinks it’s a prank. I tried using my old college nickname, ‘X to the Z’ but it turns out he’s taken that one too.”

Aunt Xzibit’s incredibly rare name makes her situation particularly harrowing. After all, there’s no harm in sharing a first name with a Justin Bieber or a Jennifer Lawrence. But ask any Elvis, Drake, or Rihanna — the rarer the name, the greater the pain.

“Everything was fine up until about 2001,” recalled Aunt Xzibit. “That’s when Xzibit started carving out his niche as a famous rapper whom everyone knew despite never having heard one of his songs.”

“Seriously, name one,” my aunt challenged me. “And no, having the worst guest verse on The Chronic 2001 doesn’t count.”

I soon realized my aunt’s biggest gripe with her fellow Xzibit. In her words: “His shit is mad weak.” She spent the next 45 minutes on a scathing deep dive of the multimedia mogul’s career, deconstructing his sluggish flow, derivative beats, and uninspired lyrics.

But that was nothing compared to the fury she unleashed while verbally pillaging the star’s wildly popular MTV reality show Pimp My Ride, in which Xzibit teamed up with a custom repair shop to help regular people transform their beat up cars into extravagant, tricked out novelties.

“That show was an atrocity!” Aunt Xzibit cried, pounding her fist on the tabletop of her cozy breakfast nook. “So just because some guy likes fishing, you’re going to put a freshwater pond in the trunk of his 1992 Ford Taurus? That’s not practical!”

It’s been a long and arduous journey for Aunt Xzibit, forced to share her name with an internationally known, yet somehow still second-rate celebrity.

“You have no idea how hard life can be for me and your aunt,” added my Uncle Mystikal.

Pimp your wardrobe with a new Hard Times shirt!