Separate Art From the Artist: Help Me Convince My Dad To Stop Playing in Bands 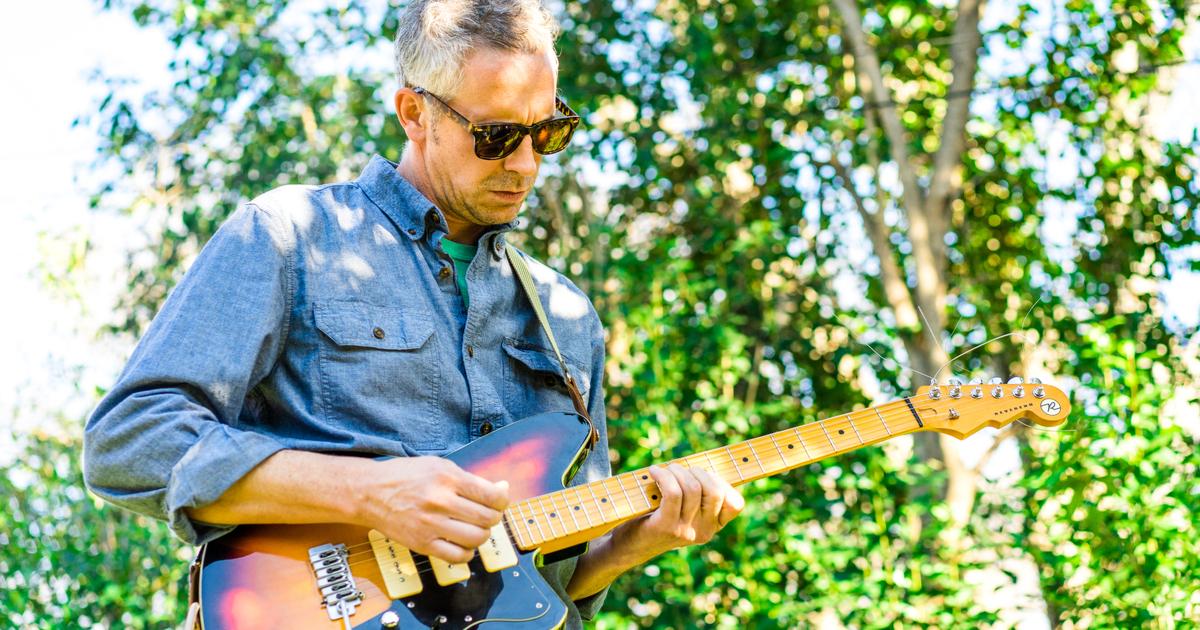 This may be a hotly debated topic but I am personally in favor of separating the art from the artist. Who a person is should have no bearing on the quality of the content they produce. If someone’s art makes you happy then I think that’s a net positive regardless of who the artist is behind the scenes. But that’s a different debate entirely. What we’re here to do is convince my dad to quit his shitty bar band.

This is not a hypothetical debate. This is the literal separation of my father from the clutches of his misguided dreams.

My dad has played in countless local bands over his life, never quite breaking out of the local bar or cover gig scene. It started before I was born and I don’t see a scenario in which he stops. Unless you help me. Let’s figure out a way to remove the good man who is my dad from the horrors of the local band life he’s been putting our family through for decades.

Sure, it was cool when I was a kid. Other dads went bowling but mine was in a band! I mean, it wasn’t great when I’d go to his shows and drunken wine aunts would ask me about my mom, clearly hoping she was dead, but I got to run the merch table so that was pretty sweet.

However, it did get a bit rough by the time I was in high school and he still hadn’t “made it.” He started trying all these gimmicks, hoping one would catch on. You know who looks cool stuffing a cucumber down his ill-fitting leather pants? Not anyone’s dad.

I always swore I’d never be like him and, as an adult, I can say I’ve succeeded. Don’t believe me? Just ask my kids. They’ll tell you I exclusively play ska, which no one has ever accused of being art.