Sell Outs? There Are Hot People at This Metal Band’s Show 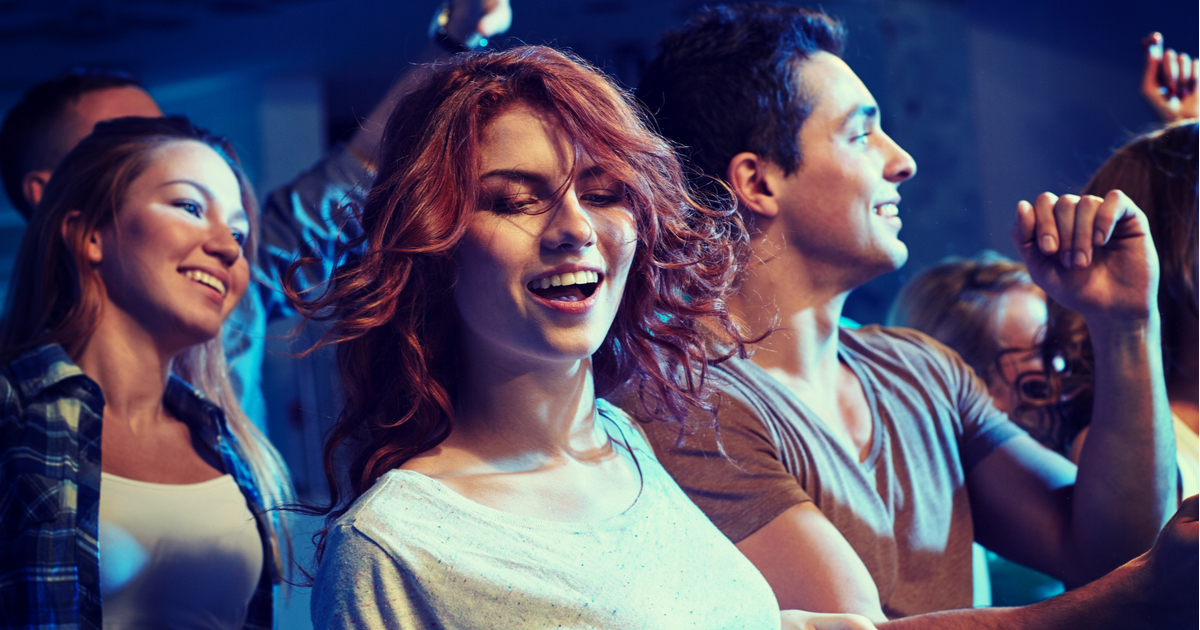 I’ve had a feeling this was coming for a while now and I’m sad to say that Encased In Ice has officially sold out. They’ve been one of my favorite bands for years, but it’s over. Back in the day they were playing tiny little dive bars. Now they’re playing large capacity venues with stage lights and everything!

But I don’t care about that. Just because a band gets bigger doesn’t mean they sold out. I’m actually really proud of their success. The problem is it used to be that everyone in the crowd had weak jawlines and bad facial hair like me. Now, look around. There are at least like, several dozen hot people at this show. This band is finished.

What the hell, man? I guess nothing is sacred anymore. Sure, the band has never really deviated from their original sound and still plays deep cuts off of their first few albums at every gig, but it’s only a matter of time now. Based on the look of this crowd, I wouldn’t be shocked if their next record has clean vocals and synth elements. What’s next, tank tops and booty shorts at the merch table?

Just look at some of these people. They’re stylish, in-shape, and charismatic. None of them have a single bad tattoo. It’s just not right. REAL metal is supposed to be for conventionally unattractive people. Why can’t all of these “fans” with their dreamy eyes and perfect hair go listen to, like, Bad Omens or something?

If the band wants to turn their backs on their true fans, that’s fine. Sure, all of these tall, gorgeous couples are probably going to support the band and buy merch. They all look like they’re pretty well off financially. But I bet not a single one of them has a first pressing of the band’s split 7” with Morbid Birth.

I’m bummed, but there are plenty of real bands out there that I’ll gladly give my money to instead. Pig Destroyer is in town next week and I never have a problem fitting in with that crowd.