Self Absorbed Much?: This Guy Woke From a 10 Year Coma and His Only Questions are ’What Happened to Me’ and ‘Where is My Wife’ 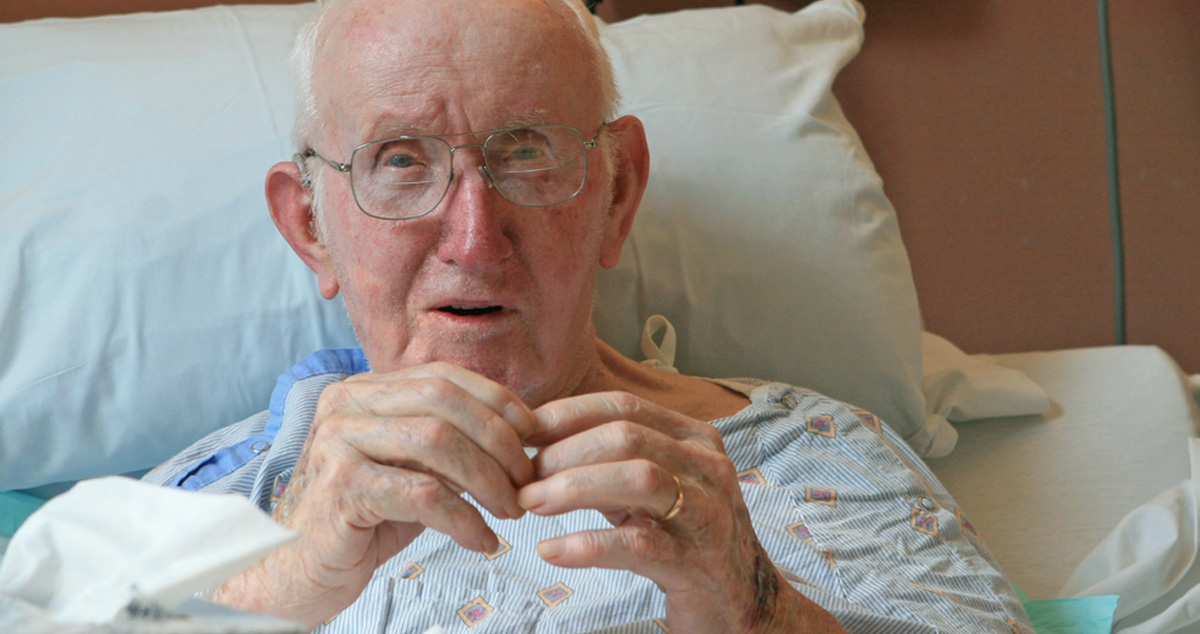 Apparently you don’t need to be in a deep coma to be in your own little world.

Rob Bailey of Phoenix, Arizona proved that this weekend when he awoke from the coma he was placed in after a near fatal car crash more than 10 years ago. With all the crazy things that have happened in the last two years alone you would think this guy would have a million questions, right? Wrong. According to doctors Bailey only wanted to know two things: Why he was in a hospital and where was his wife.

Seriously? That’s all you care about? You don’t have any questions about Donald Trump being president or the rise of white nationalism in America?

“Oh the country is practically on the brink of civil war? Whatever, let’s talk about me!” That’s you, Rob. That’s what you sound like.

He didn’t even bother to ask if Obama served a second term! Or a first.

Related: Mandela Effect: My Wife Says She Doesn’t Remember Ever Loving Me

The Spider-man film franchise has been rebooted twice since you’ve been out, Rob, no questions there? That doesn’t seem odd to you? What a selfish piece of shit.

You wanna know where your wife is? Maybe she’s at one of the many women’s marches going on across the country to protest the most sexist presidential administration since the fucking ’60s!

Or, sure, maybe she died in the crash. It was like 10 years ago and a lot has happened since then, so can you give us a MINUTE your highness? Christ.