Sad: 70% of High School Seniors Can’t Even Find Steve Albini on a Map 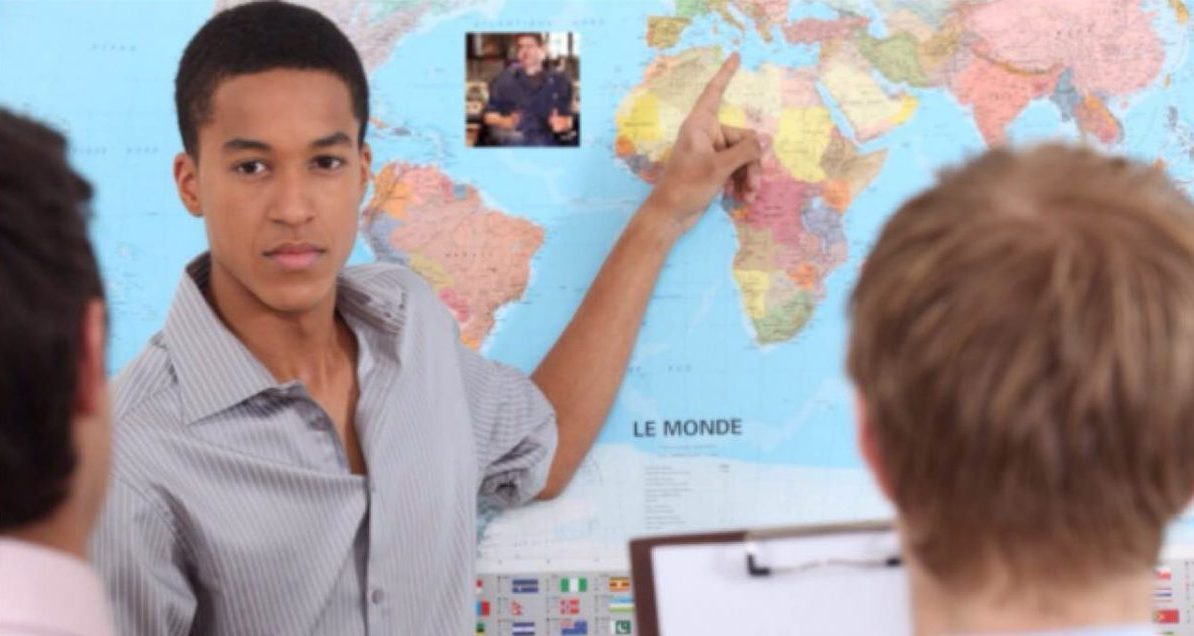 It’s no secret that the effectiveness of public education has been on the decline in this country for some time now. Sure, we endlessly debate the causes (underpaid teachers, poor curriculum, etc.), but no one seems to want to do anything about it. Well, if you had any doubt about just how low standards have fallen, prepare to be shocked. The majority of American high school seniors can’t even find legendary music producer Steve Albini on a world map.

What the hell happened? I mean this is basic stuff. The guy produced In Utero for God’s sake! I just don’t see how any school administrator can claim to have the best interest of students at heart when the average teen can’t tell the difference between the guy who fronted a band called “Rapeman” and the continent of Antarctica.

Oh, you think these statistics are skewed or inflated? Go on Youtube, they have clips! I just watched one of a 17-year-old girl who pointed to Albania TWICE before admitting she just didn’t know. You could tell she was holding back tears as she made her way back to her desk ashamed. It was heartbreaking.

It would be one thing if Albini was on a part of the map with lots of different countries. That would get confusing. But he isn’t! They put him right there between North America, South America, and Africa for a reason — so that he is easy to find!

Forget college, we aren’t even preparing these kids to function in society! I was at the grocery store the other day and the bagger threw my bread in with a bunch of canned goods. Two things were abundantly clear to me.

1. This kid had no idea that Steve Albini’s hands-off production style was responsible for The Pixies’ Surfer Rosa.
2. We failed this young man, not the other way around.

I urge anyone reading this, be they a parent, teacher, or just a citizen concerned about the future of America to write your congressperson now and demand educational reform! If things continue the way they are going we could be looking at an entire generation who doesn’t even know who Krist Novoselic was!