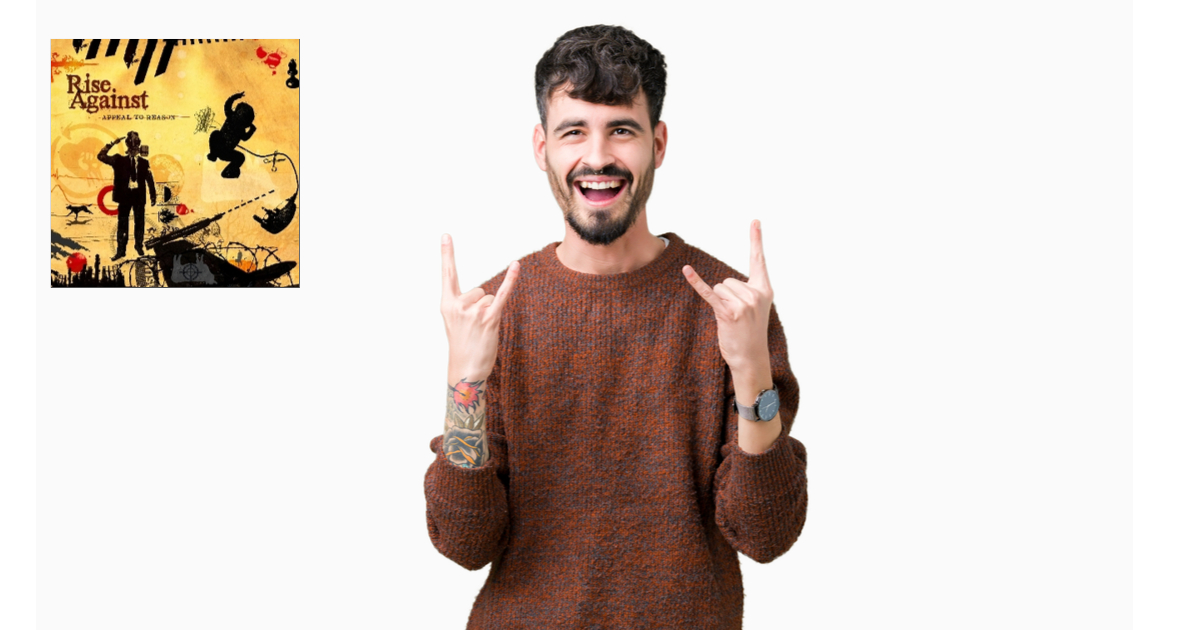 Talk about a once in a lifetime moment! When 33-year-old line cook Danny Bordeaux went to see Rise Against perform at Thalia Hall he never imagined they would bring him onstage to help them sing “Audience of One.” Bordeaux, a devoted fan of the band since he was a teenager, was visibly nervous. But frontman Tim McIlrath gave him a nod and Bordeaux yelled into the mic what he always practiced yelling into his hairbrush: “You know that everything you guys have done since ‘Appeal to Reason’ has been kind of ass, right?”

A star is born!

Bordeaux was ready to hand back the mic but the crowd clearly connected to his words and wanted more. With a second, more resigned nod from McIlrath, Bordeaux took a deep breath and delivered.

“I mean the beauty of the early stuff is that Tim’s naturally melodic upper register lends a sonically pleasing quality to the bands’ rougher punk sound. Leaning harder into melody is kind of redundant, right? But that’s what you guys have been doing the last decade so you’re sounding more like an arena rock band than a punk band. Different strokes for different folks and all that but I think it’s some stinky garbage, personally.”

What kid doesn’t dream of that?!

If the story had ended there Bordeaux could die tonight and he’d die a hero but there’s even more! After Rise Against finished their set, clearly contemplating some stuff during it, the crowd started chanting for an encore… from Bordeaux! And if you doubted his ability to give the fans what they want again, you would be sadly mistaken:

“And, seriously guys, the lyrics. You used to draw from an explicitly anti-imperialist tradition but now it’s all, like, vague ‘never give up’ type bullshit. I know Savior is your most popular song because of that, but damn. Shit sucks, my guys.”

Wow. Musicians everywhere, take note. This is raw emotion. This is pure honestly. This is punk. Let’s hope there was a kid in the audience today who will dream about doing the same thing in 15 years when Rise Against is doing whatever dog shit sound they’re doing then.