Rick Moranis Is Back and He’s Here to Fuck 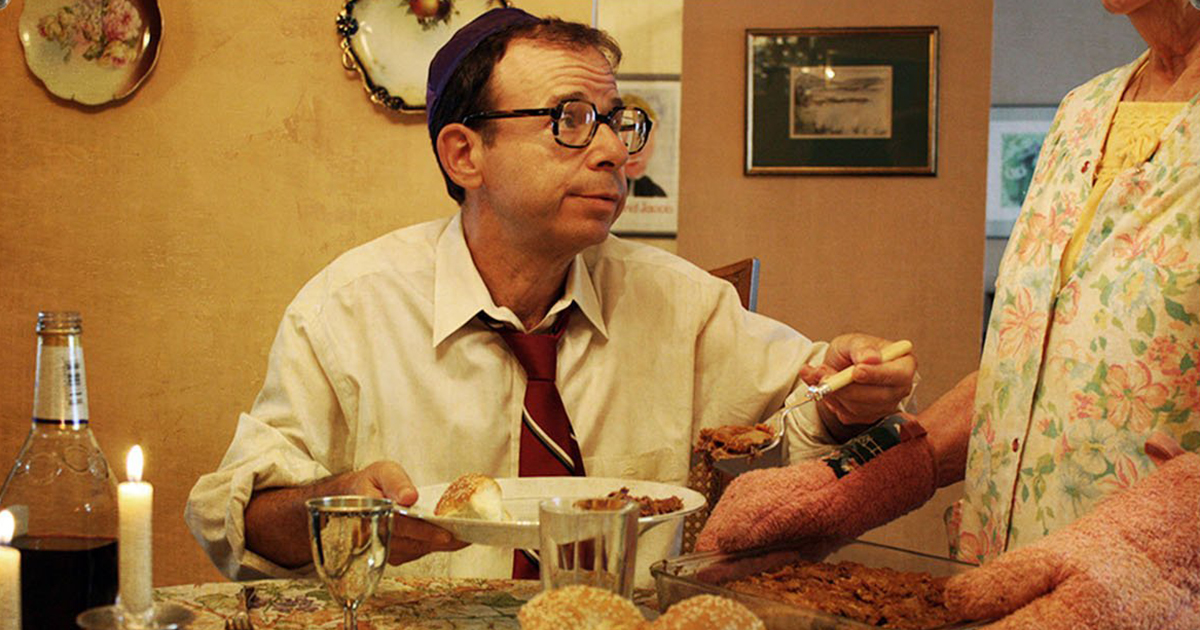 After more than two decades out of the spotlight, ‘80s movie heartthrob Rick Moranis is coming out of retirement and good news, Hollywood: he’s here to fuck.

The Tinsel Town Playboy has signed up for a Disney Plus reboot of his classic “Honey, I Shrunk The Kids,” and the mere mention of the Canadian cocksman’s triumphant return from self-imposed exile has panties across showbiz moistening in anticipation.

“Rick is back? Are you fucking with me?” asked Sigourney Weaver, who co-starred with Moranis in two “Ghostbusters” films.

Weaver then stared into the middle distance and uttered, “Keymaster, the gate is open, mmm,” half under her breath. “Feed me, Seymour!” Weaver loudly yelled, licking her lips and tugging at the front of her blouse before violently shuddering and shooing us out of the room.

Since Moranis’ last on-camera role in 1997, a whole new generation of Hollywood starlets has come of age without experiencing life-affirming carnal knowledge with the bespectacled “Spaceballs” star, something many of them appear eager to quickly remedy.

Oscar-winning actress Jennifer Lawerence visibly flushed when we brought up Moranis’ name on a red carpet premiere for her new makeup line. “God damn it, I need fucking Barney Rubble to make my bed rock! I’ve been waiting 20 years for this!” Lawrence said through gritted teeth, referencing Moranis’ role as the leather-clad lothario from “The Flintstones” movie.

It’s not just the lovely ladies of La La Land looking forward to the veiny, throbbing broadsword of the “My Blue Heaven” star returning to please every eager orifice–the thirst for Moranis doesn’t abide by outdated norms of sexuality. Josh Gad, who pitched the “Honey” reboot to Disney, confessed to us the prospect of being taken by Moranis was the impetus behind the idea.

“I mean, what guy my age didn’t wake up with his shorts spot-welded to his leg after watching ‘SCTV’ reruns as a kid?” Gad told us, obviously trying to suppress an erection.

When reached for comment, Moranis said nothing, just pointed a finger gun at us, winked and clicked his tongue.