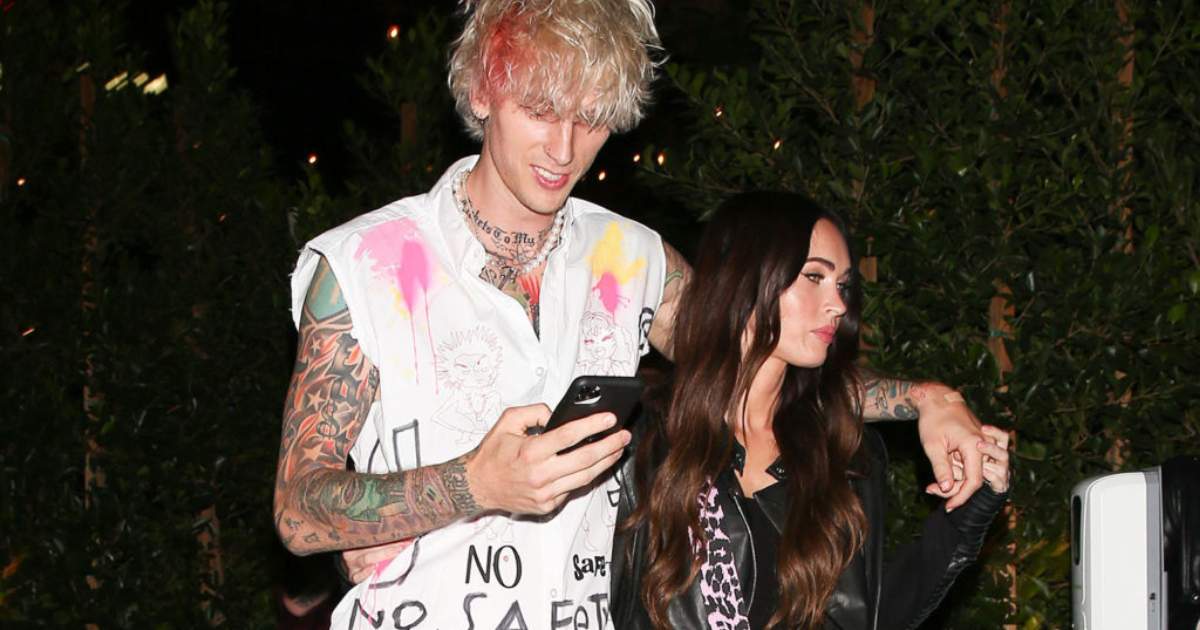 It’s 2020. The country is divided, the world is on fire, and a pop-punk album is topping the charts. At least one of these things is thanks to one man: Machine Gun Kelly. Typically known as a rapper, Kelly is revolutionizing the ailing genre of pop-punk by taking the genre in a wildly new direction. Machine Gun Kelly is a pop-punk frontman who is dating an adult.

This wild subversion of expectations transforms what would have otherwise been a middling collection of Tony Hawk’s Pro Skater rejects with juvenile lyrics into something with actual pathos. Kelly’s mix of hip hop elements in aesthetic, sound, and marketing of the album, combine very nicely with his lack of statutory rape accusations in a way the genre has never seen before.

Opener ‘title track’ in particular carries with it the sort of weight that can only come from a 30-year-old choosing to date a 34-year-old. Out of the mouth of a lesser man, lines like, “if I were a painter, I’d be a depressionist” would come across as laughable. But coming from Kelly, the pop-punk unicorn with an age-appropriate partner, they come across as pointed witticisms.

Whereas most pop-punk frontmen throughout the ages have used their celebrity to prey on younger women, Kelly has chosen to not only date an adult, but Megan Fox. As a celebrity who is older than Kelly and has a larger cultural footprint, this shift in power differential is a complete inverse of the rest of the genre, putting Kelly solidly ahead of his peers.

While the album is full of genre-defying moments, MGK utilizes several key changes to the formerly one-note genre. For instance, Machine Gun Kelly is revolutionizing pop-punk by using 808’s to supplement live drums. Even more amazing, he does this while simultaneously not sending dick pics to children. Further, his incorporation of cross-genre collaboration with high profile artists brings a new vibe to pop-punk, as opposed to the old cliche’ pop-punk trope of luring a naive fan to a tour bus while their parents wait in their car. Lastly, using social media and collaborating with brands to inspire the next generation of kids to pick up guitars and sing songs about heartbreak is Kelly’s way of solidifying the beloved genre’s future. Oh, and the not fucking children thing. That’s a big help, too.

Then again, the lyrics still have a lot of the old misogynistic tropes pop-punk lyrics are known for. Cancel Machine Gun Kelly, now!